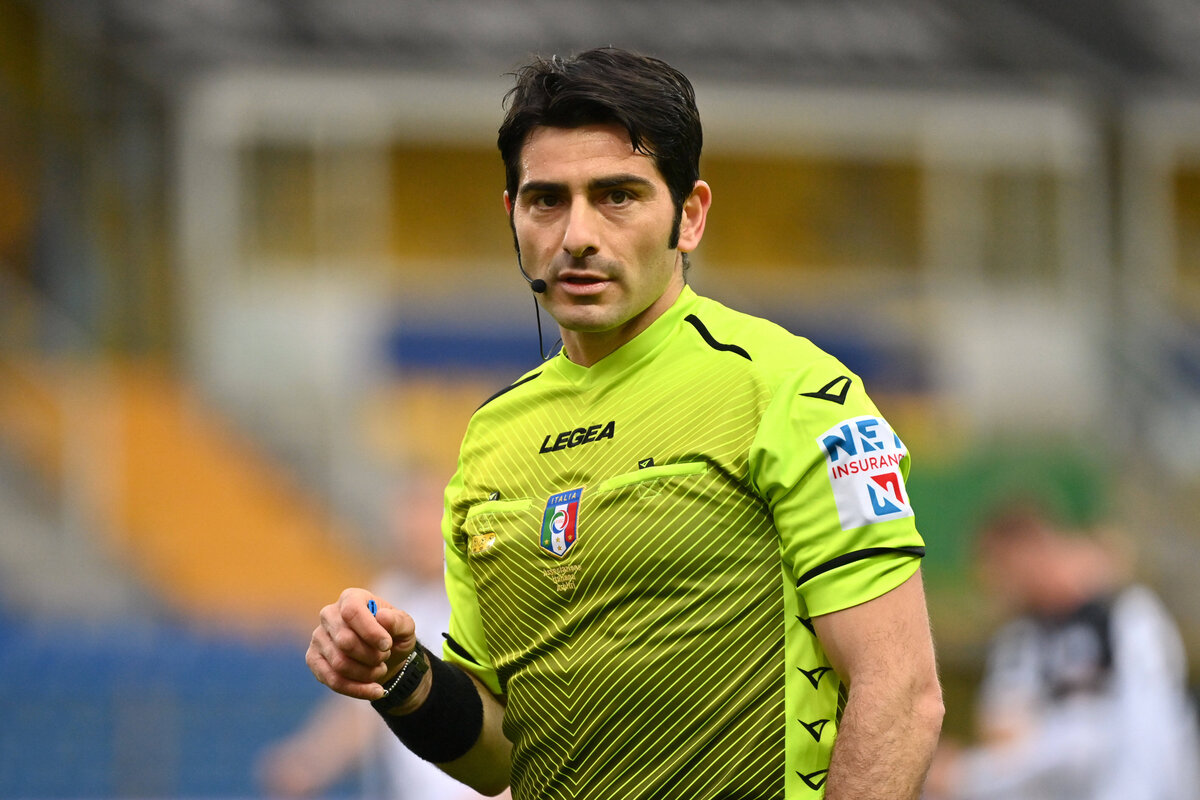 Zlatan Ibrahimovic was sent off in Milan’s game against Parma last night and put his teammates in some difficulty, although the Rossoneri won 3-1 in the end. In hindsight, though, the red card seemed incorrect.

As reported by today’s edition of Tuittosport (via MilanNews), judging from the audio available from the TV broadcast, the red card wasn’t justified. Instead, it took the blame off Ibrahimovic and highlighted the ‘sensitivity’ of referee Fabio Maresca.

It isn’t that first time that the referee has become the protagonist, as the newspaper continues, having sent off Antonio Conte earlier in the season. Gigio Donnarumma seemed to allude to this with his reaction, which you can read about here.

Ibrahimovic told the referee ‘sembra strano’ (it seems strange) but the latter allegedly thought he said ‘sei un bastardo’ (you are a bastard). On Tuesday, the Sporting Judge will try to clarify the incident and see what is needed.