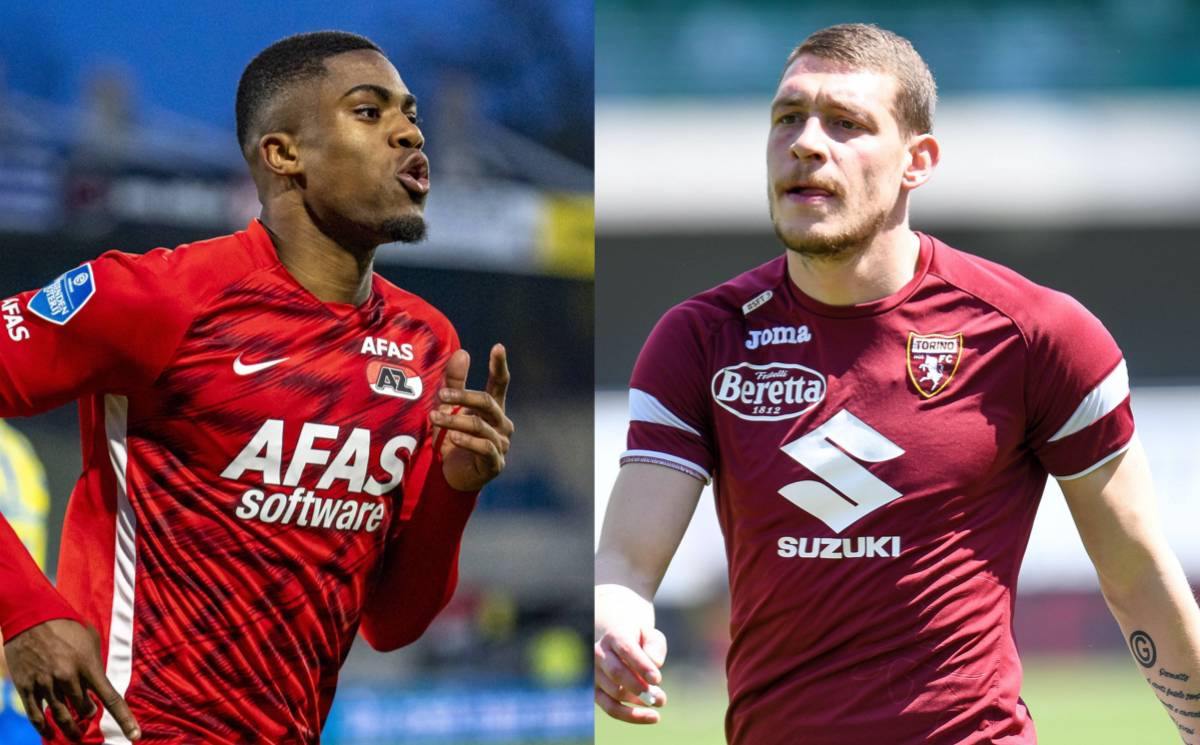 AC Milan have four names in mind as they look to reinforce the attacking department with the signing of a new striker, a report claims.

The renewal of Zlatan Ibrahimovic – which was made official earlier in the month – is a sign of continuity that Milan wanted to give to the group. The Swede will be the technical and spiritual leader of a young and growing team for another year but his injury problems this season have shown he can’t play close to every game.

That is why Maldini and Massara are also considering other profiles that can alternate with Ibra and allow him to manage his work load, and according to this morning’s edition of Tuttosport (via Calciomercato.com) there are four names on the wish list.

The first name mentioned is Dusan Vlahovic of Fiorentina, who has 21 league goals this season at 21 years of age, while Andrea Belotti of Torino is mentioned – a player who has hit double figures in Serie A goals for five straight seasons now. The alternatives are Gianluca Scamacca (on loan at Genoa from Sassuolo) and Myron Boadu (AZ Alkmaar).