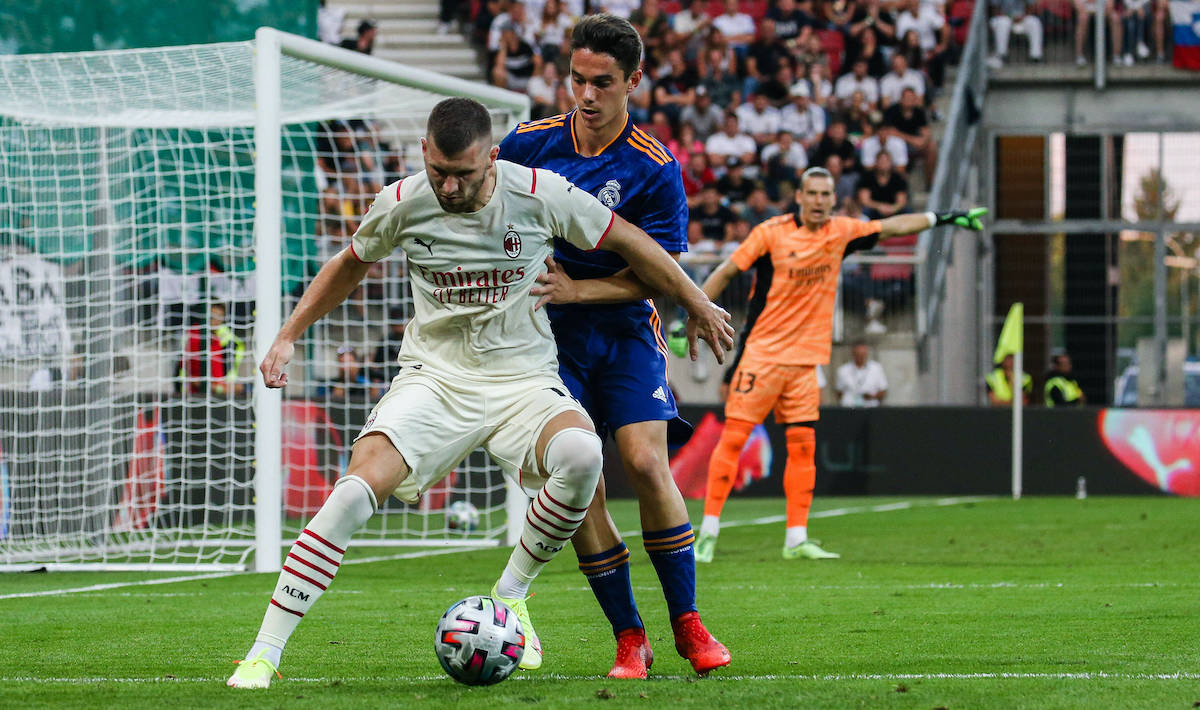 AC Milan’s penultimate preseason friendly ended with a 0-0 draw against Real Madrid in Austria, and it was a mixed bag of performances.

This morning’s edition of Tuttosport (via MilanNews) highlights some of the players that struggled to show much during the friendly, starting with Alexis Saelemaekers. The Belgian winger showed strong desire but missed the chance to register an assist for Rafael Leao.

Brahim Diaz was keen to do well against the team he is on loan from, and although he forced Lunin to make a great save on a nice right-footed shot, the Rossoneri No.10 was not as sharp as in other friendlies and struggled to make a mark.

Olivier Giroud made his first start and although he tried to get involved in the game, he appeared isolated at times and was not served well by his team-mates.

Rade Krunic confirmed that he is not suitable for a two-man midfield and did not much to help Sandro Tonali. Ante Rebic entered at the beginning of the second half meanwhile, but physically and mentally he is not yet at his best.