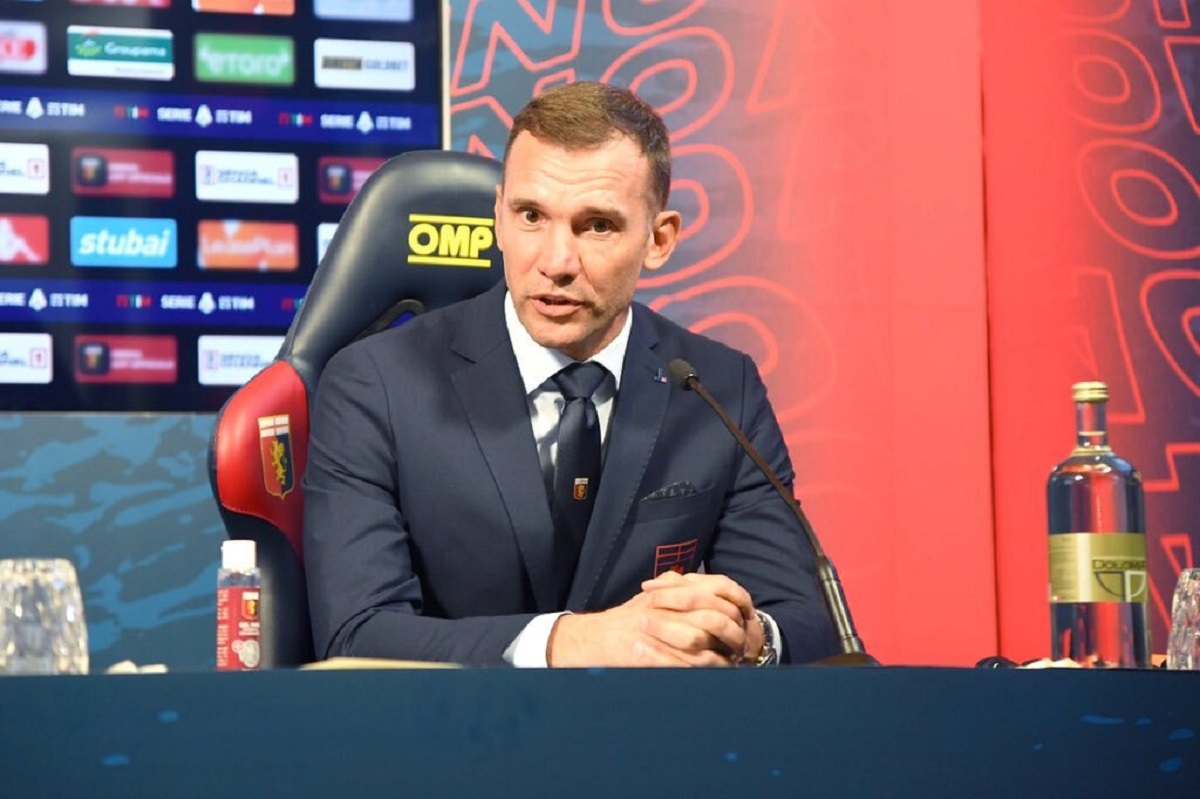 Andriy Shevchenko was announced as the new manager of Genoa just a few days ago and it will be interesting to see the Milan legend managing in Serie A. For January, he has set his sights on a Rossoneri outcast.

According to today’s edition of Tuttosport (via MilanNews), the Ukrainian manager has added Samu Castillejo on his wish list for the January transfer window. The Spaniard has only played 89 minutes this season and could use the move.

His contract with Milan will expire in 2023 and it would be a bonus for Paolo Maldini and Ricky Massara to get something for him. Negotiations between the clubs are expected to start very soon, per the newspaper, with a deal seeming possible.

It remains to be seen if the Rossoneri will bring in a right-winger, seeing as they don’t have tremendous depth in that position. Castillejo leaving wouldn’t make things better in that sense, so it would be interesting to hear Milan’s strategy.