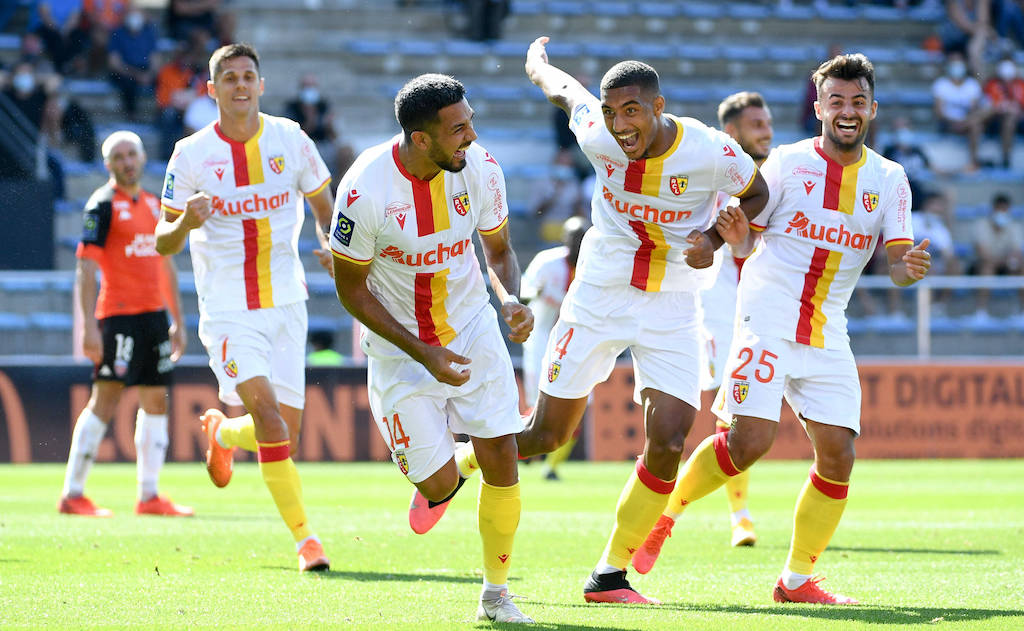 Tuttosport: Simakan remains No.1 target for Milan but two alternatives have been identified

AC Milan’s number one target for defence remains Mohamed Simakan of Strasbourg, a report claims, but there are two other targets on their list.

Reports emerged last night from Le10Sport (via MilanNews) that during their last game against RC Lens, Simakan suffered a knee injury that will keep him off the field for about a month. That led to speculation that the Rossoneri, in light of his stoppage, could turn to another profile.

However, we spoke exclusively to his agent who confirmed that his client is in fact not injured but will not play again for Strasbourg, confirming that he will leave the club.

According to today’s edition of Tuttosport (via MilanNews), that is why Simakan remains the priority target for Milan, but the management have also tested the ground for Loïc Bade of Lens having received positive scouting reports.

In addition to the two players already mentioned, Ozan Kabak of Schalke 04 remains in the notebook as a potential reinforcement.