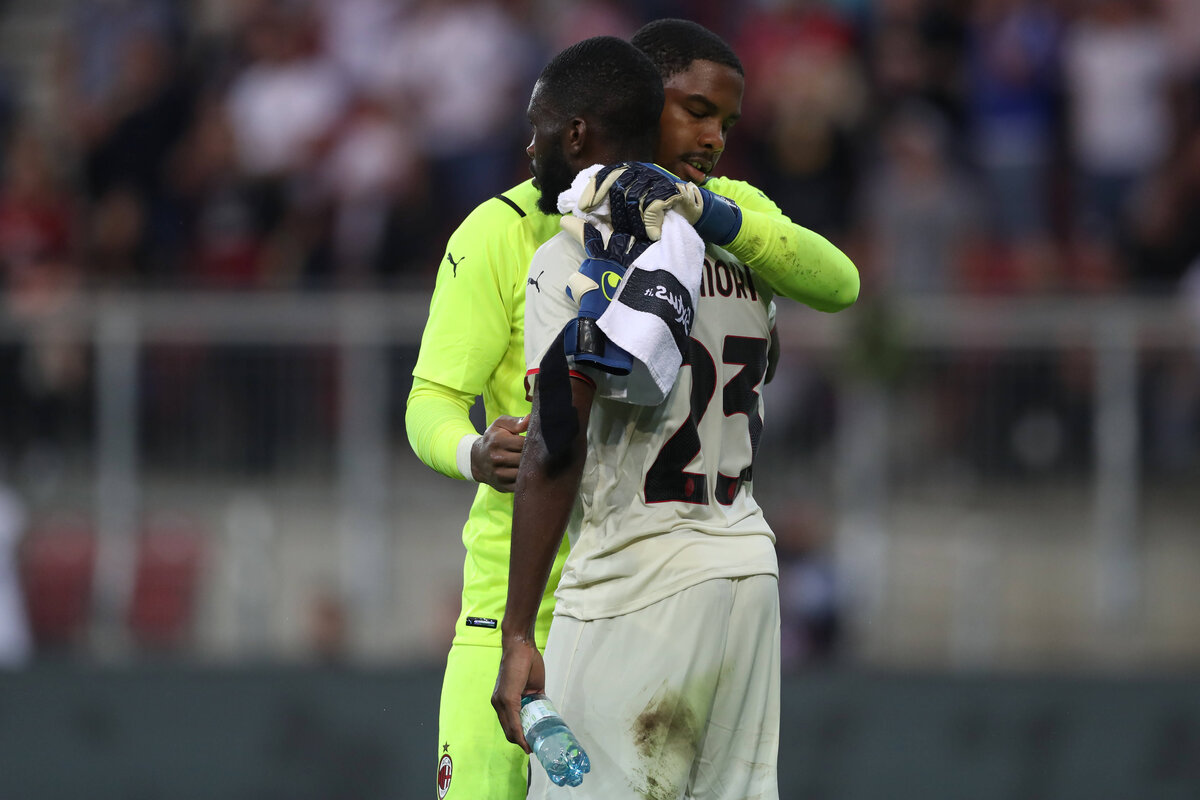 Milan faced Real Madrid in their fifth pre-season outing last night and although they failed to score again, the performance was positive overall. The game ended 0-0 and there were a few standouts for the Rossoneri.

According to today’s edition of Tuttosport, as cited by MilanLive, six players stood out for Milan last night. The first was Mike Maignan, who made several good stops and also kept out a penalty to keep the scores 0-0.

In front of him, Fikayo Tomori and Alessio Romagnoli also did very well to keep the Real Madrid players away. The Englishman was practically unbeatable, while the captain was just as solid as he was against Nice and Valencia.

On the left, Theo Hernandez looked to be in great shape as his bursting runs down the flank caused issues for Real Madrid. He hit the post after just three minutes with a smart effort and looked a lot more like himself this time out.

Further up the pitch, Sandro Tonali got along well in the holding role, especially considering that Rade Krunic didn’t help him out a lot. He dictated the play and wasn’t afraid to take on his man, displaying good quality.

And last but not least, Rafael Leao was the spark for Milan in attack as his pace caused major issues for the opponents. The final touch was missing, which was a shame, but the performance was encouraging indeed.