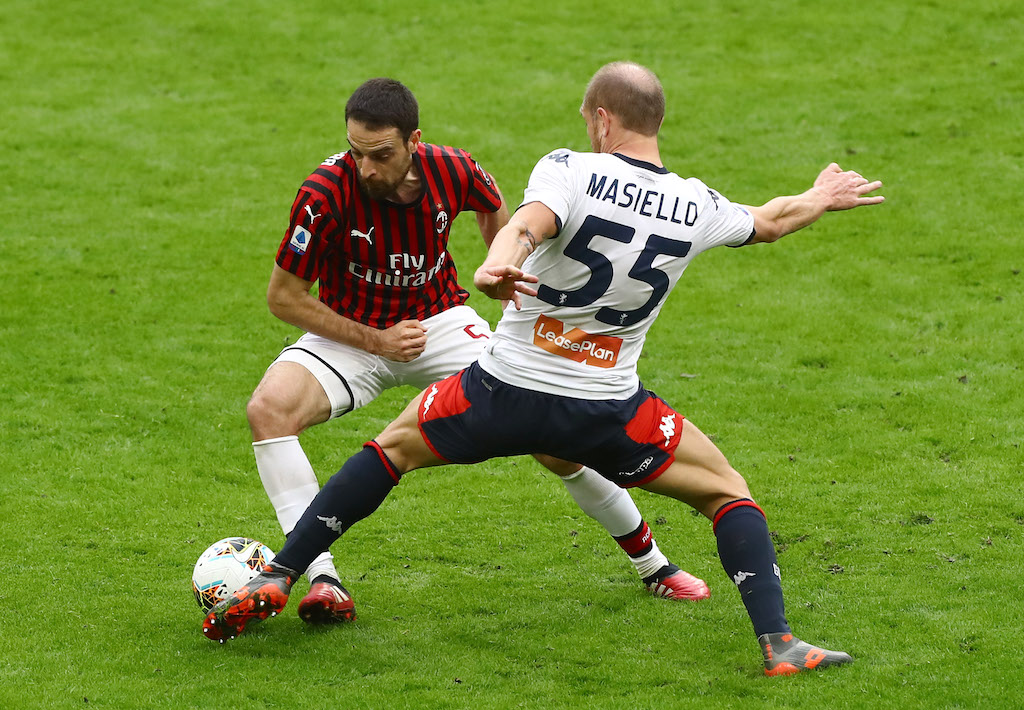 AC Milan midfielder Giacomo Bonaventura could be set for a move north as a report claims he has given the green light to join Torino this summer.

A number of different clubs have been linked with a move for the 30-year-old including his former side Atalanta, who our correspondent Vito Angele revealed represents the most concrete track at present.

According to Thursday’s edition of Tuttosport (via MilanNews) though, Bonaventura is top of Torino’s wish list for the summer.

The Granata have already had contacts with Jack’s entourage with Fiorentina and Lazio providing competition, and Bonaventura has already given his green light to move to Turin as they are the team showing the most concrete interest.