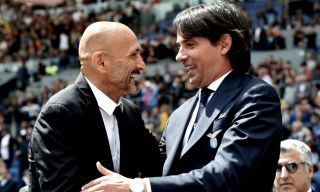 Every since Sunday’s 4-2 Derby della Madonnina defeat to Inter, speculation appears to have ramped up regarding who could take over from Pioli, who will leave at the end of the season if a top six finish is not achieved.

The newspaper Tuttosport (via MilanLive) are reporting on Thursday that Luciano Spalletti and Simone Inzaghi are credible options to become the Rossoneri’s new head coach this summer.

The first was heavily linked after the sacking of Marco Giampaolo, but the contractual problems between him and Inter did not allow for his arrival at Milanello. The latter is doing very well at Lazio, who will not want to allow him to leave given the fact they are in a Scudetto race and he is contracted until 2021.

Another name that Tuttosport mentions is that of Andriy Shevchenko, currently the manager of the Ukrainian national team. It seems unlikely however that Milan would want to put another legend on the bench, given how the experiments with Clarence Seedorf, Pippo Inzaghi and Gennaro Gattuso turned out.

It is not excluded that the club makes an approach for Marcelino, too. He too was considered after Giampaolo’s sacking, but made it clear that he did not want to take over the current season. He would like to coach Milan, but we will have to see if something concrete will develop. 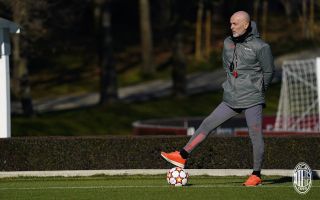 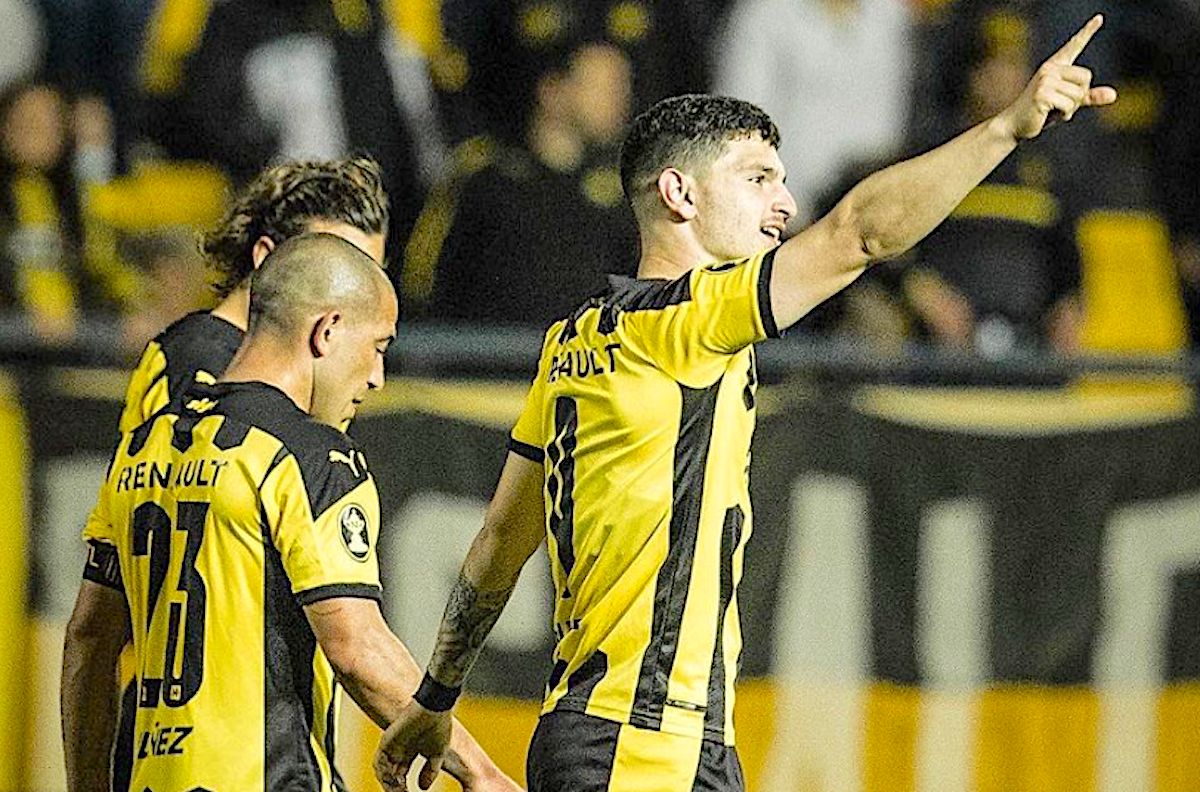