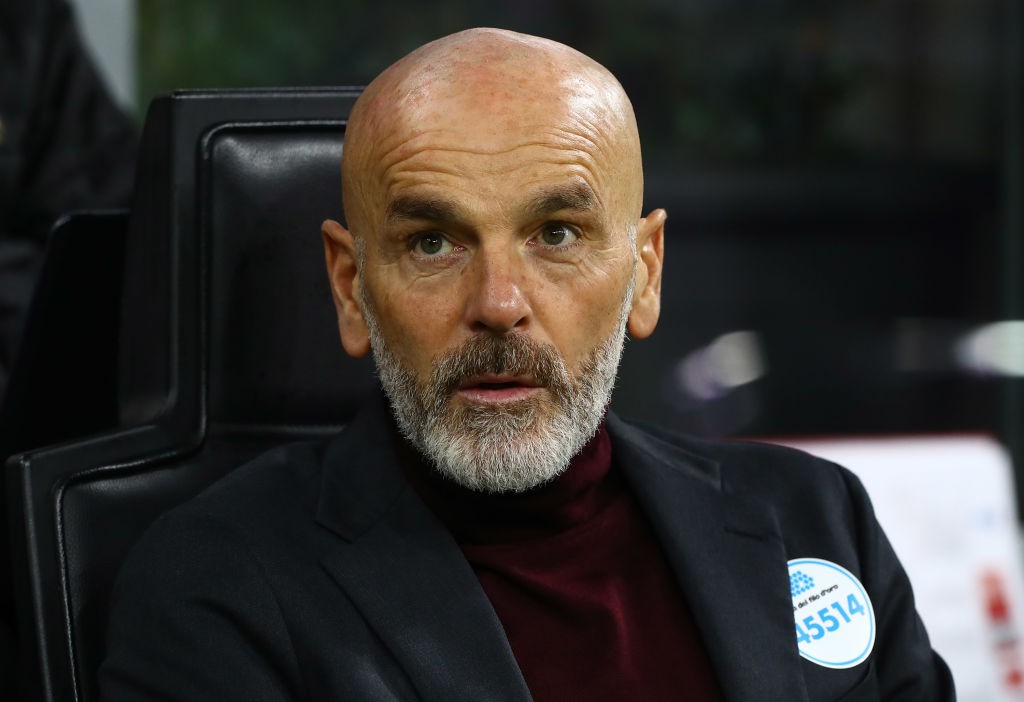 Tuttosport: Stefano Pioli heading towards an Inter-esque experience with Milan

AC Milan head coach Stefano Pioli appears set to leave the club at the end of the season, and there are similarities with his time at the blue half of the city.

The Rossoneri once again face a lot of uncertainties heading into the conclusion of another disappointing season, with widespread reports suggesting that Pioli will be succeeded by Ralf Rangnick on the bench ahead of the 2020-21 campaign.

As Tuttosport are reporting (via Calciomercato.com), the 54-year-old is reliving today at Milan what he experienced in his experience on the Inter bench.

He joined the Nerazzurri when they were in a precarious position and had the job of rejuvenating a psychologically damaged squad after the disastrous start to the season under Frank de Boer – just as he did with the Rossoneri after Marco Giampaolo’s exit after seven games.

After a run of seven straight wins he managed to get Inter in to the Champions League places, but ultimately it would be matters out of his control that caused the season to collapse and he didn’t even last until the end of the term.

With Milan his fate already seems sealed again and, except for sporting miracles, at the end of the season it will be goodbye – though this time he may at least manage to see out the campaign. 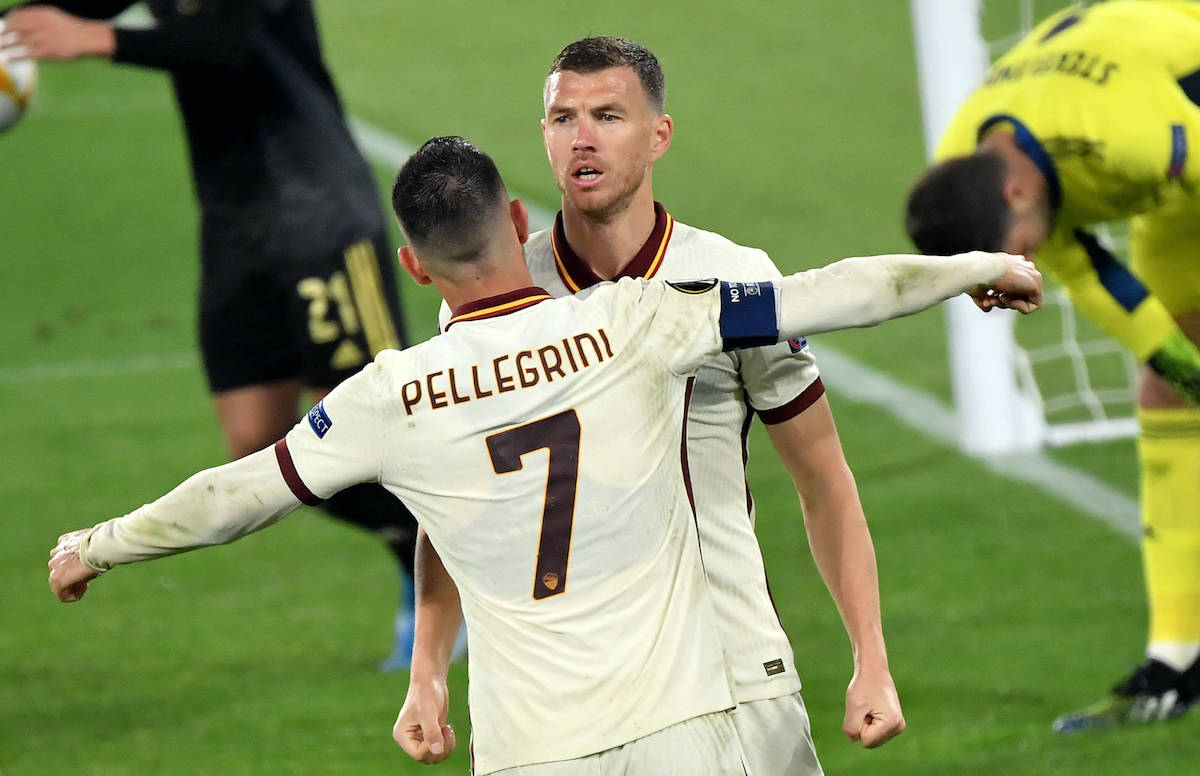