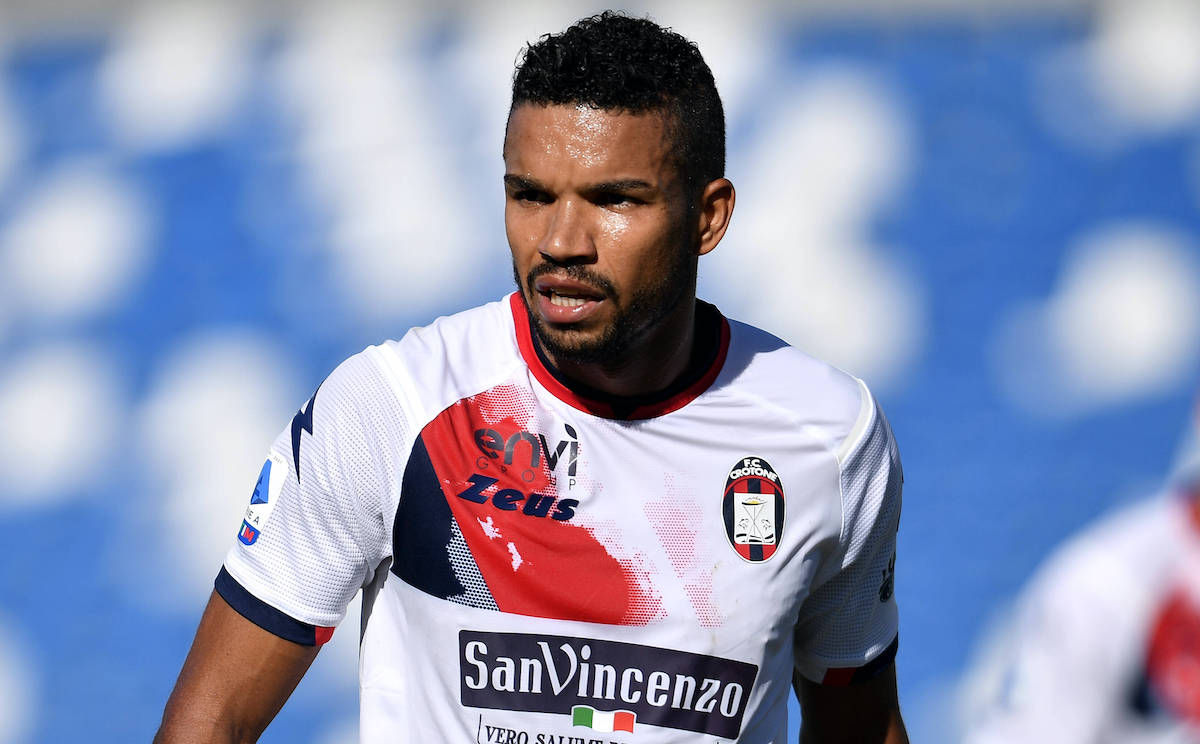 Summer signing Junior Messias could finally make his debut during Sunday’s game against Atalanta in Bergamo, a report claims.

According to reports from Tuttosport (via MilanLive), the Brazilian forward is now at the end of the personal training programme that he embarked on upon his arrival at Milanello, with the aim of getting him up to the right levels of fitness.

Finally, the 30-year-old will be able to get on the training pitch with the rest of the squad and work with Stefano Pioli to begin learning the tactical side of the game, and of course this means that Messias could be included in the squad list for the trip to face Atalanta.

It will be decided either today or tomorrow whether the man on loan from Crotone will be there, and Pioli wants important extra piece for the attack, while the fans are also eager to see if it was right to focus on the signing of Messias on deadline day.