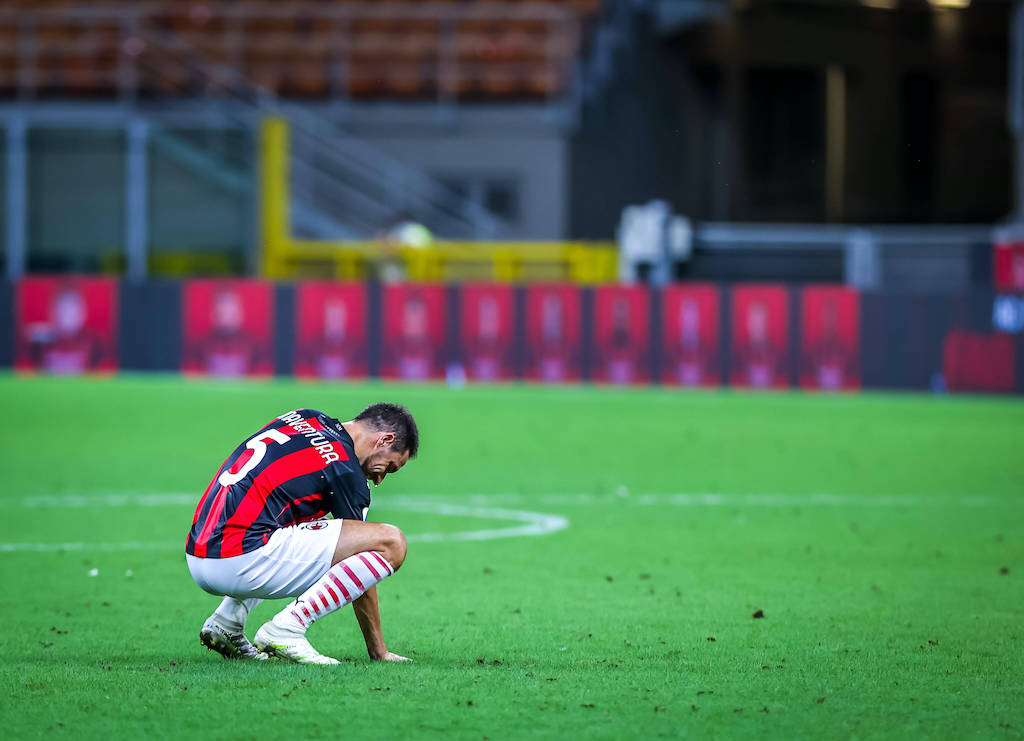 Tuttosport: Team-mates moved to tears by Bonaventura’s farewell; Atalanta his preferred next club

Giacomo Bonaventura’s display of emotion after Saturday night’s win over Cagliari even moved his team-mates to tears, according to a report.

Bonaventura will say goodbye to the Rossoneri after six seasons, with 183 official appearances and 35 goals. The 30-year-old came off the bench during Saturday’s 3-0 win over Cagliari at San Siro to end the season, and with his deal due to expire now the season has been completed it seems as though he will be allowed to seek new pastures.

As Tuttosport reports (via MilanLive), Bonaventura’s tears on the pitch at San Siro struck a chord with his team-mates, but he then repeated that in the dressing room in front of his companions, who were also moved.

Among the players who shared the midfielder’s emotions above all was Lucas Biglia, who will also leave Milan after three seasons.

In the next few days Bonaventura will meet his agent Mino Raiola to discuss his future, with his first choice being a return to Atalanta, the team where he established himself as a top Serie A player.

Benevento may also be an option though as they are ready to guarantee him a two-year deal, while at the moment the idea of a move to Torino appears to be fading.