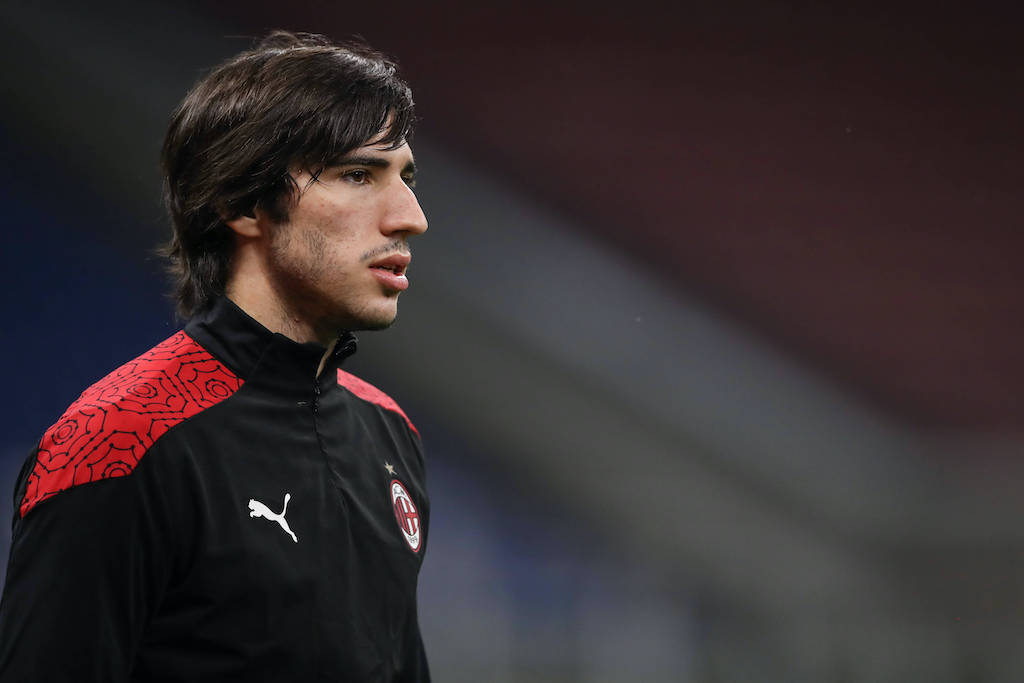 AC Milan have ten days to try and reach an agreement with Brescia over Sandro Tonali’s permanent purchase, a report claims.

According to Tuttosport (via MilanNews), Milan have no doubts about Tonali’s signing, but would like to review the agreements made last summer with Brescia after a season in which the midfielder was inconsistent for large parts.

The Rossoneri are negotiating with Brescia president Massimo Cellino to get a discount on the young midfielder. The agreed amount is 25 million made up of €15m in fixed part plus €10m in bonuses linked to qualification for the Champions League, with €10m already paid for his loan. The paper claims that the management do not want to go beyond €10m for the outright purchase of the player, therefore a fairly significant discount.

Negotiations will properly start tomorrow when Cellino will return to Italy. Tonali’s entourage is convinced that, in the end, a solution will be found.