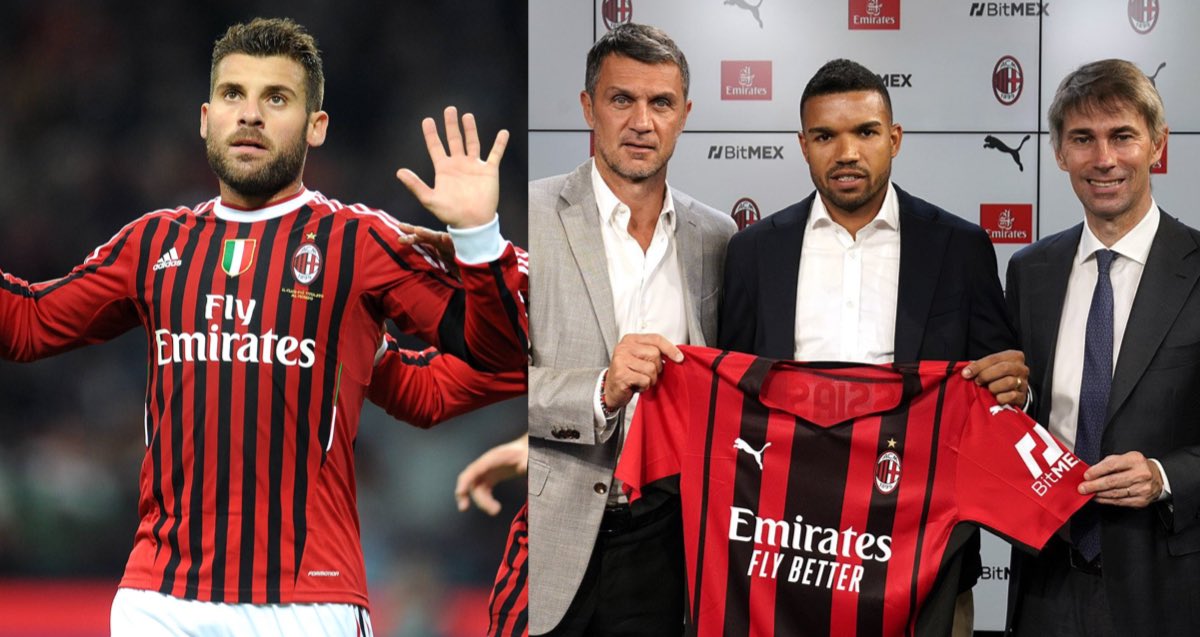 Tuttosport: Ten years on from Nocerino – Messias may be Milan’s latest ‘Mr. X’

One of the phrases that is synonymous with the Milan mercato is ‘Mr. X’ – i.e. an unknown player who comes out of the blue and signs at the last minute.

This morning’s edition of Tuttosport (via PianetaMilan) takes a look back at some of these shock arrivals, starting with the signing of Antonio Nocerino from Palermo back in 2011, therefore exactly ten years ago. At that time Milan were looking for an attacking midfielder and CEO Adriano Galliani came up with the ‘Mr. X’ moniker, which was seized by the press and has been used ever since.

Milan were after Cesc Fábregas, Lassana Diarra, Axel Witsel, Ganso and the main target was Marek Hamšík, but Napoli would not let him go. On August 31st, Galliani – after having already secured Alberto Aquilani from Liverpool – signed Nocerino for only €500k.

He slotted into Massimiliano Allegri’s side well and the 4-3-1-2 he played, along with Kevin-Prince Boateng and Zlatan Ibrahimovic, scoring 11 goals in 48 appearances season. It could well be that Junior Messias follows the trend of being a ‘Mr.X’ as he arrived unexpectedly, from Southern Italy, and in a bargain deal by today’s standards.

READ MORE: The full 25-man squad Milan are expected to name for the Champions League groups