Tuttosport: Tension arises between Rangnick and Milan over negotiations – the reason

There is possible tension between Ralf Rangnick and AC Milan, a report claims, as the manager wants to get the deal closed as soon as possible.

According to Monday’s edition of Tuttosport (via MilanLive), the German – after the long push and pull of recent months – is in a hurry to officially close the agreement and get his hands on the Rossoneri project.

The club, on the other hand, are holding back. This is not because there is some rethinking at the base, but simply due to the fact there is still a season still to be completed and above all a coach in Stefano Pioli who must be shown dignity and respect.

However, Rangnick is rushing – something seen in his outspoken public statements, for which he was asked by the CEO Ivan Gazidis to adopt a lower profile – and now the club perceive the 61-year-old to be quite forceful in accelerating negotiations.

That’s why there may now be some tension between the parties. The line is thin and goes between Rangnick’s haste and Milan’s need to try to protect a group called for a European qualification. New updates between the parties are expected shortly, but from what is filtered by the club there are no meetings scheduled for now. 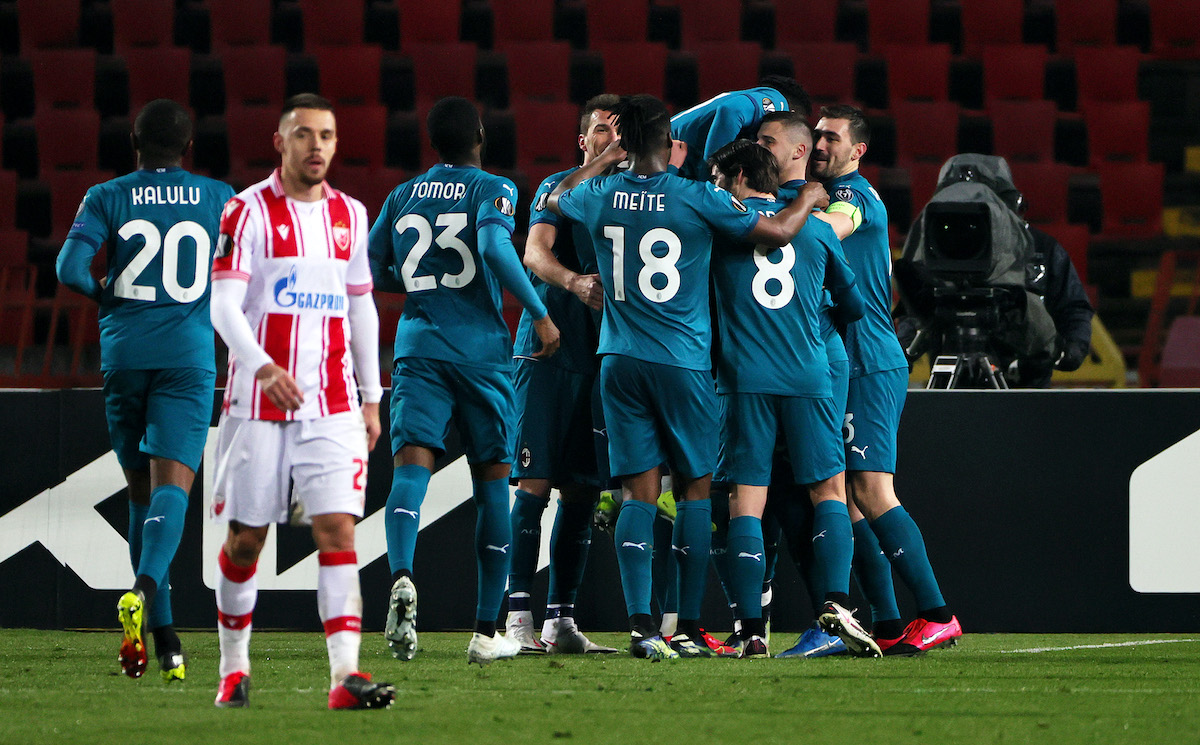 Leao pledges Milan will bounce back from disappointment and discusses adaptation to Serie A
24 February 2021, 18:55