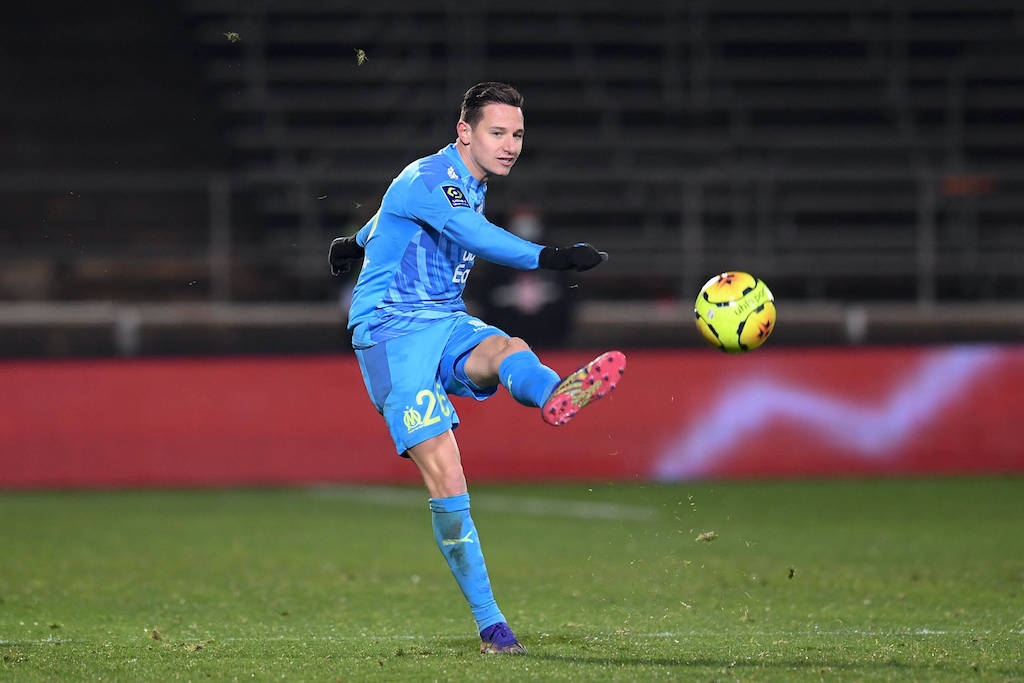 Tuttosport: Thauvin only wants Milan and is willing to lower demands – what could cause a landslide

The name of Florian Thauvin has been linked to AC Milan for months now, and the rumours seem to be becoming more and more concrete.

According to Tuttosport (via MilanNews), Thauvin is a concrete target for June when the player will be able to move on a free transfer given that his contract with Marseille is expiring. The winger has already decided not to renew his deal, and seems to be very attracted to the possibility of joining Milan.

The paper confirms that the idea of a move to Milan intrigues the Frenchman a lot, and he is even be ready to lower his initial requests from €3.5m net per season to facilitate the move. Obviously Thauvin has received many other offers, but his preference is Italy and Milan.

There could however be an important obstacle to overcome: the big commission that the entourage of the French winger might ask for. Even in free transfers, everyone tries to earn as much as possible, and there could be a landslide in the negotiations as Milan have no intention of getting stung by agents.