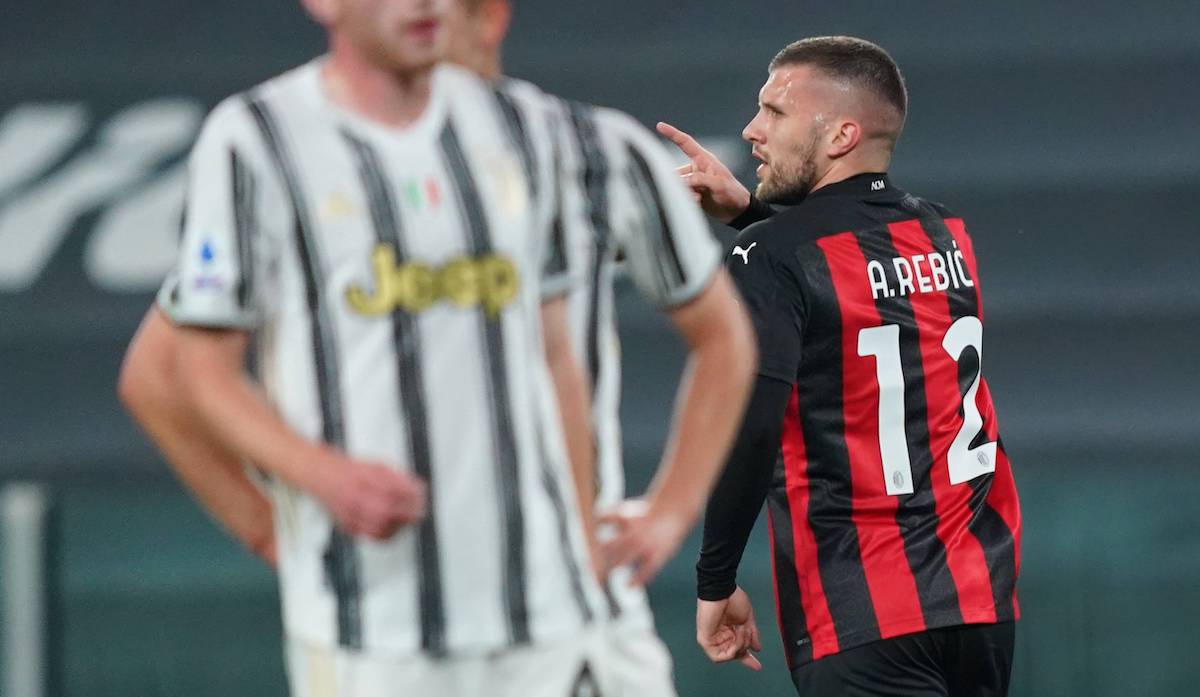 Tuttosport: The attack rests on Rebic again – the Croatian has a double objective in mind

The weight of the attack will once again fall on the shoulders of Ante Rebic in the absence of Zlatan Ibrahimovic, according to a report.

Rebic was somewhat surprisingly left on the bench for Sunday’s 3-0 victory against Juventus with Hakan Calhanoglu preferred as a left winger, a decision that Stefano Pioli revealed the Croatian did not take well. However, he came on and proved a point, scoring less than 10 minutes after his introduction with a sensational strike from distance.

As Tuttosport writes (via MilanNews), it will be Rebic’s turn to lead the Milan attack tonight against Torino without the Swede, as qualification for the next Champions League needs the goals of the Croatian striker. The 26-year-old will have to take the field against the Granata with the same attitude as he had on Sunday.

Rebic also wants to reach a personal goal: to hit double figures in goals in the league with the Rossoneri shirt for the second season in a row. It is an extra incentive for the Croatian to give everything on the pitch in these last three matches.

READ MORE: Chelsea defender expresses desire to stay at Milan – his €28m purchase could be a formality