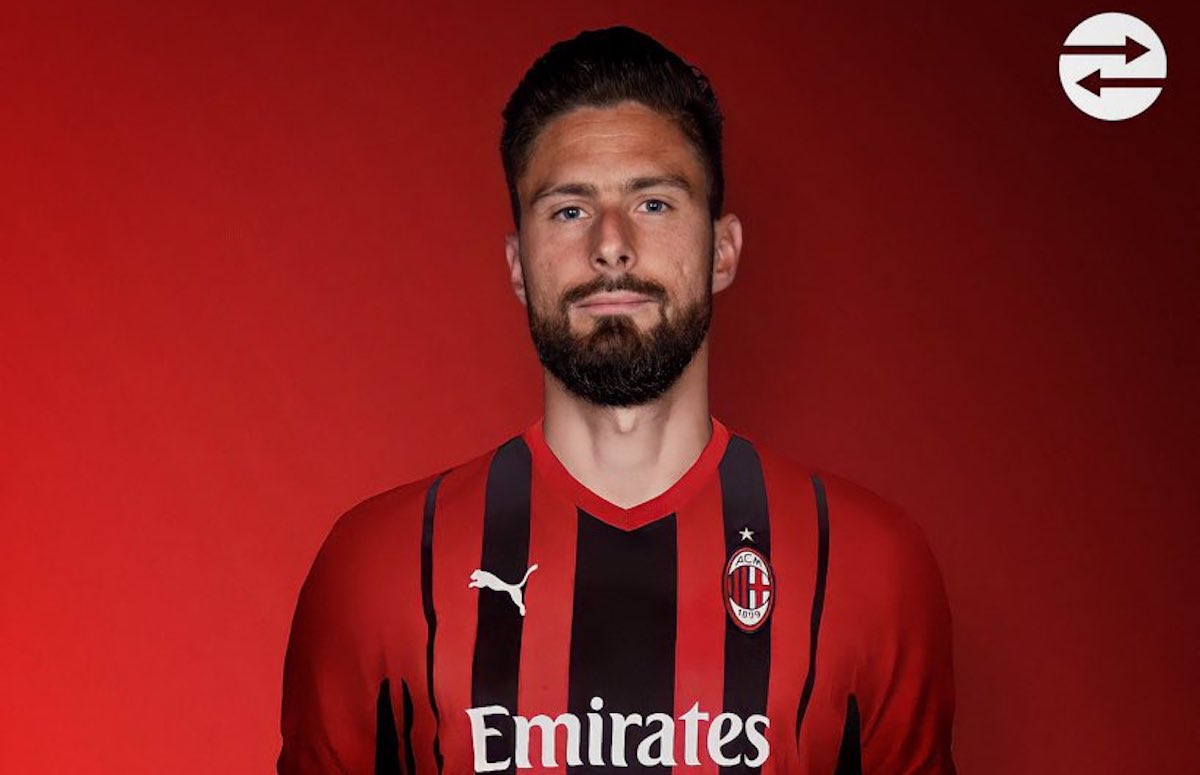 Tuttosport: The main reasons Milan see Giroud as the perfect compliment to Ibrahimovic

AC Milan are ready to announce their next signing as Olivier Giroud should become an official Rossoneri player next week, a report claims.

According to Tuttosport (via MilanNews), Giroud is a piece that was missing in the Rossoneri attack: a centre-forward who can replace Zlatan Ibrahimovic when the Swede needs rest or is forced to miss games due to injury.

The profile of the Frenchman matches exactly what directors Ricky Massara and Paolo Maldini were looking for as he is physically strong, he is a team man and he knows how to score. Plus, he has lots of experience having won the last Champions League, a competition that Milan have returned after many years of absence.

The Diavolo need not only young players who bring enthusiasm, but also players who know what it means to bear the pressure of certain stages. Giroud – who has won a Europa League, a Champions League and a World Cup with France in recent seasons – knows how and what to do in these situations.

Giroud can never be considered a reserve, but a co-starter. He is expected in Milan in the early days of next week as Milan will pay Chelsea €1m plus €1m in bonuses to sign him, while the 34-year-old will pen a two-year contract worth €4m net per season including bonuses with an option for a third year.

READ MORE: Calabria a modern example of the classic Milan player – his will was clear