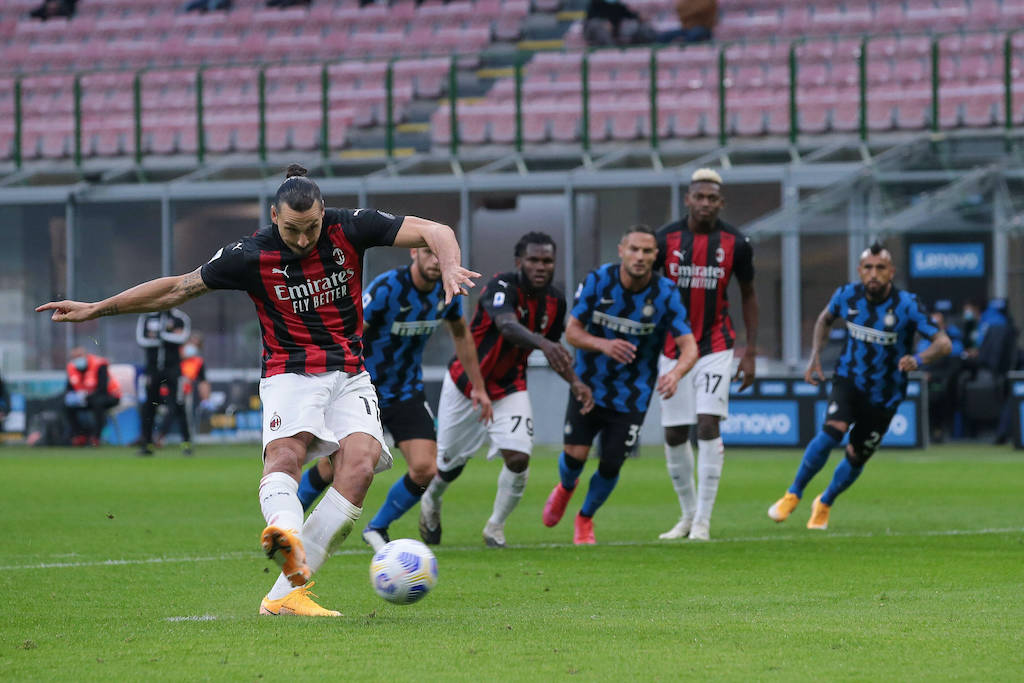 Tuttosport: The narrative is busted – eight penalties given to Milan this season, only one error

Today’s edition of Tuttosport has jumped to the defence of AC Milan regarding accusations that they are being awarded too many penalties.

The paper (via MilanLive) notes how eight penalties have been given to the Rossoneri in the first ten rounds of the season, which is five more than the next-placed teams in Sassuolo, Roma and Torino in this particular ranking.

However, Tuttosport believe that all the penalties in favour of Ibrahimovic and his team-mates were rightly assigned and there were no ‘gifts’ so to speak.

The debate seemed to kick off after Jankto’s handball in the area during Milan’s win over Sampdoria and the fact one was not given after the ball struck Gabbia’s chest then arm at the other end.

Of the eight penalties in favour (of which three were missed) only one actually emerges as a refereeing error and that was in Milan’s 3-3 draw with Roma, in which Giacomelli whistled the penalty for contact between Calhanoglu and Mancini.

But that was a compensation error, given that a few minutes earlier he had assigned an even more non-existent penalty to Roma, for Bennacer’s alleged foul on Pedro.

The eight penalties awarded this season…