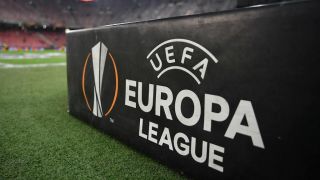 There are two motivations for AC Milan to try and finish top of their Europa League group tonight, a report has revealed.

Stefano Pioli is expected to heavily rotate his starting XI for the trip to face Sparta Praha with qualification for the knockout stages already in the bag. A win in the Czech Republic and Lille’s failure to beat Celtic would mean a first place finish in the group though, which has its advantages.

As highlighted by Tuttosport (via MilanLive), finishing top would bring a couple of benefits in particular to Stefano Pioli’s side, both from a sporting point of view and an economic one.

➤ Opponents in the Round of 32: The Rossoneri in the next round would avoid the winners of the other groups, in addition to the four best third-placed teams who have dropped down from the Champions League. The Rossoneri risk being drawn against more challenging teams by finishing second.

➤ UEFA bonus: A first place guarantees €1m in prize money, while second spot only get €500k.