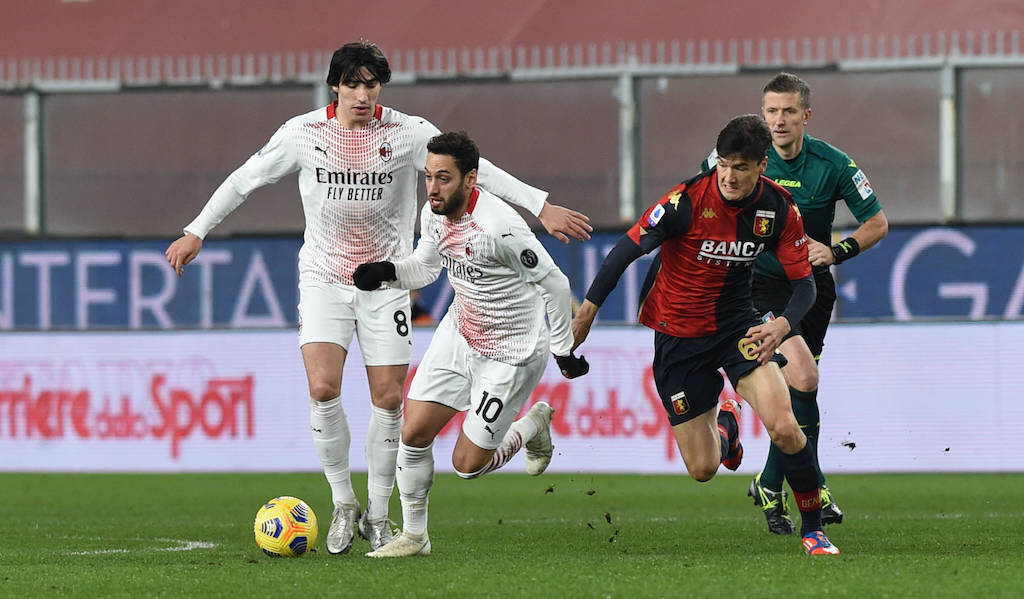 After a red hot start to the season in Serie A, the last couple of results have shown that AC Milan are going to have to fight very hard for every win.

As Tuttosport reports (via MilanNews), the Rossoneri were saved again in the closing stages, this time against Genoa, maintaining their unbeaten start in the league, but Inter are now just one point away.

There are at least a couple of factors that have affected the squad. First of all there is the effects of fatigue, which was perhaps a given when considering that Milan have been raising the bar for months now.

Then there are the absences of Ibrahimovic, Kjaer and Bennacer were joined yesterday by Hernandez, who remained on the bench at the Marassi due to a slight fatigue. Saelemaekers was missing from the starting XI and entered the field in the second half, but Pioli is still picking from a smaller group.

Given the emergency, therefore, maintaining the positive streak is certainly a merit. Milan need their best men back to get going again properly, and the recovery of Ibrahimovic (hopefully against Sassuolo) will be a huge hand, as will the potential return of Kjaer.

Pioli previews Sassuolo clash, confirms Maignan ‘is back’ and rules out Tomori
27 November 2021, 14:23
Serie A Standings