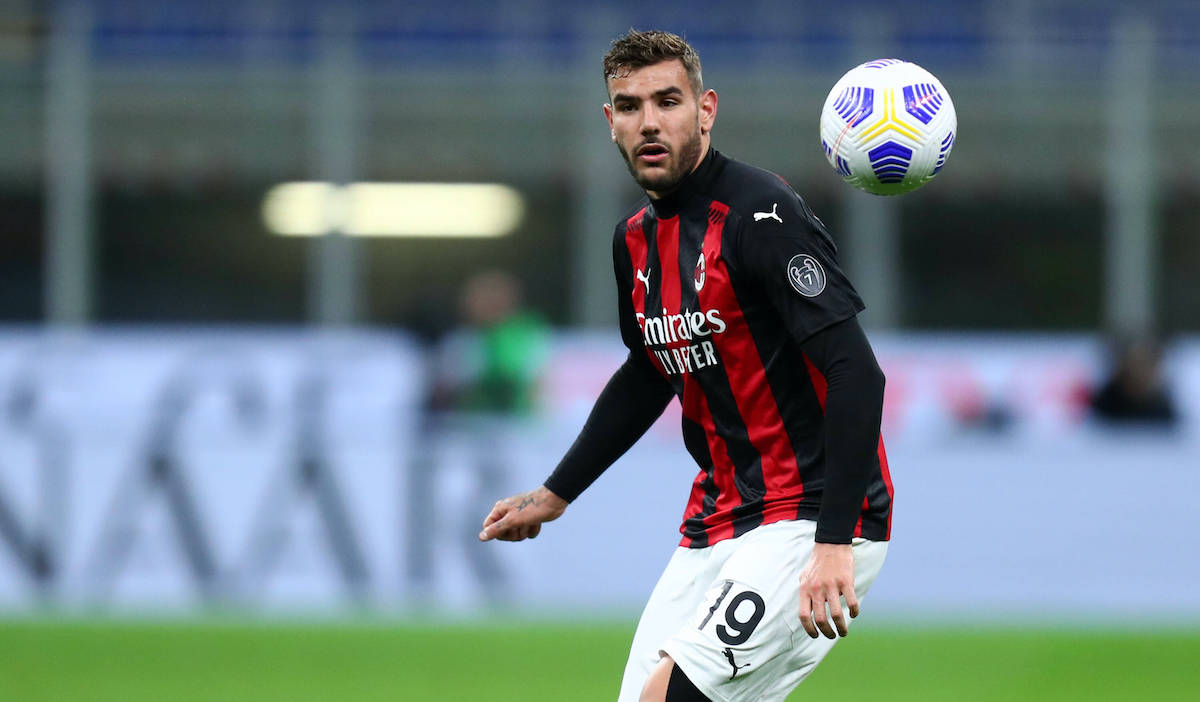 Tuttosport: Theo Hernandez out for revenge against Juve – Milan need their high-speed train

The game against Juventus on Sunday night may not be a direct shootout for a top four spot, but it is very close to one, and Theo Hernandez is loaded and ready to go.

As Tuttosport (via MilanNews) writes, Stefano Pioli’s men badly need a positive result and will look to his loyalists to try and rediscover some kind of form against teams around them, with Theo Hernandez among them.

The Rossoneri need their ‘high-speed train’, the paper writes, but this season has been a roller coaster of the emotions for the Frenchman passing from exhilarating peaks such as the last minute winner against Lazio to moments of difficulty.

Theo remains a pivot of this group, a fundamental element for the development of Pioli’s attacking patters, and he has worked a lot on the defensive phase, but his strength remains the run at full speed on the left side.

The former Real Madrid man netted the second goal against Benevento on Saturday, and for Theo the game on Sunday is also a matter of pride thinking back to the reverse fixture. It was a bad night for Milan as Juve won 3-1, but above all for the young defender, who came out badly from the direct duel with Chiesa. 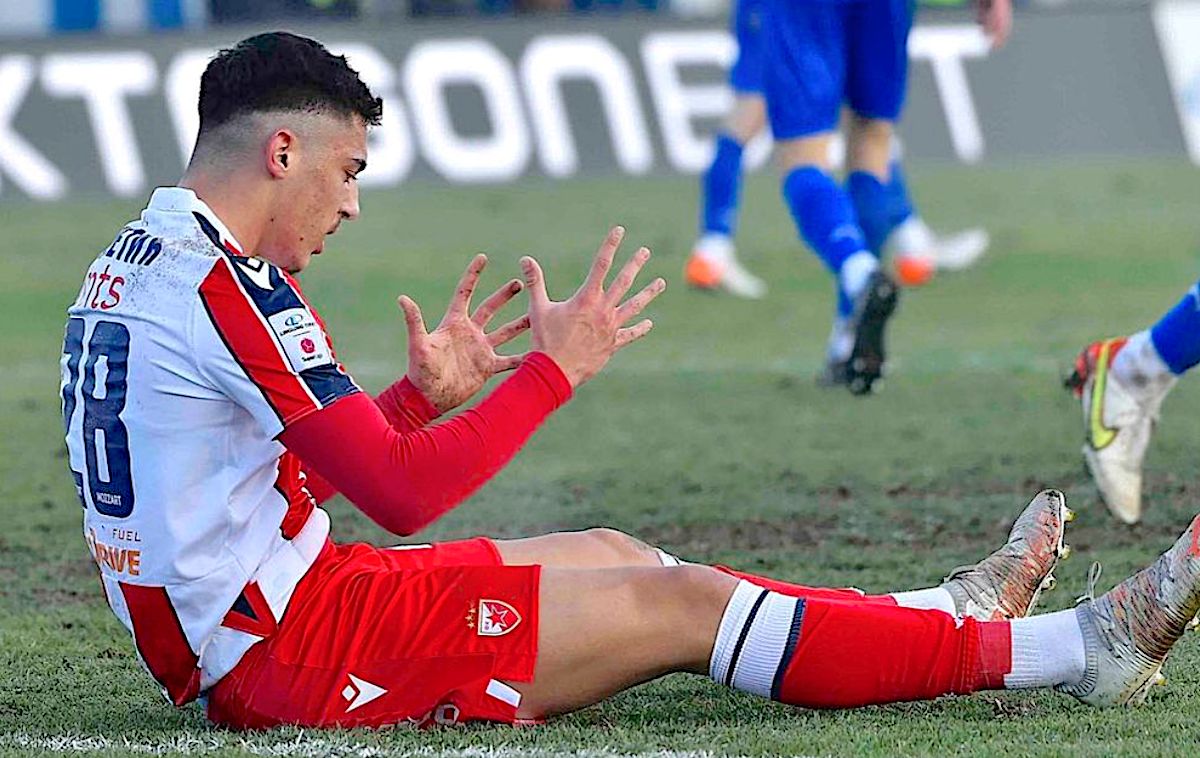 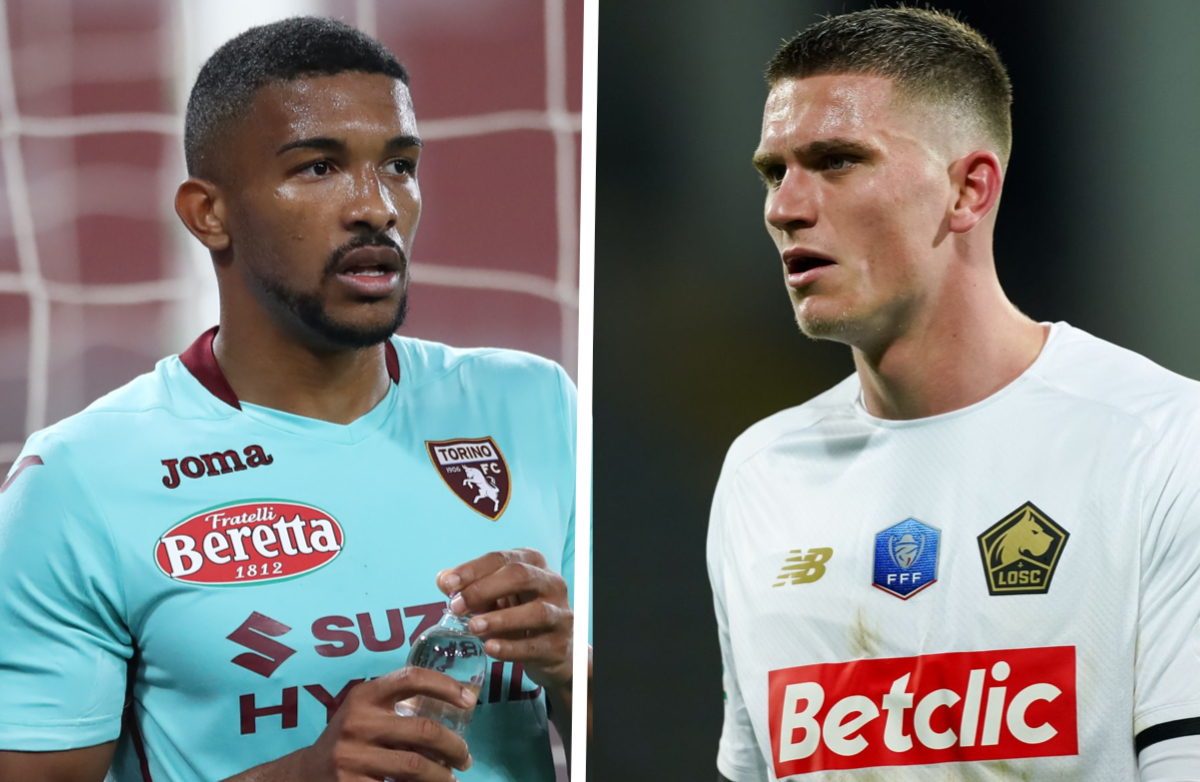 MN: Milan gear up for big defensive signing – the current thoughts on Botman and Bremer
25 January 2022, 10:42 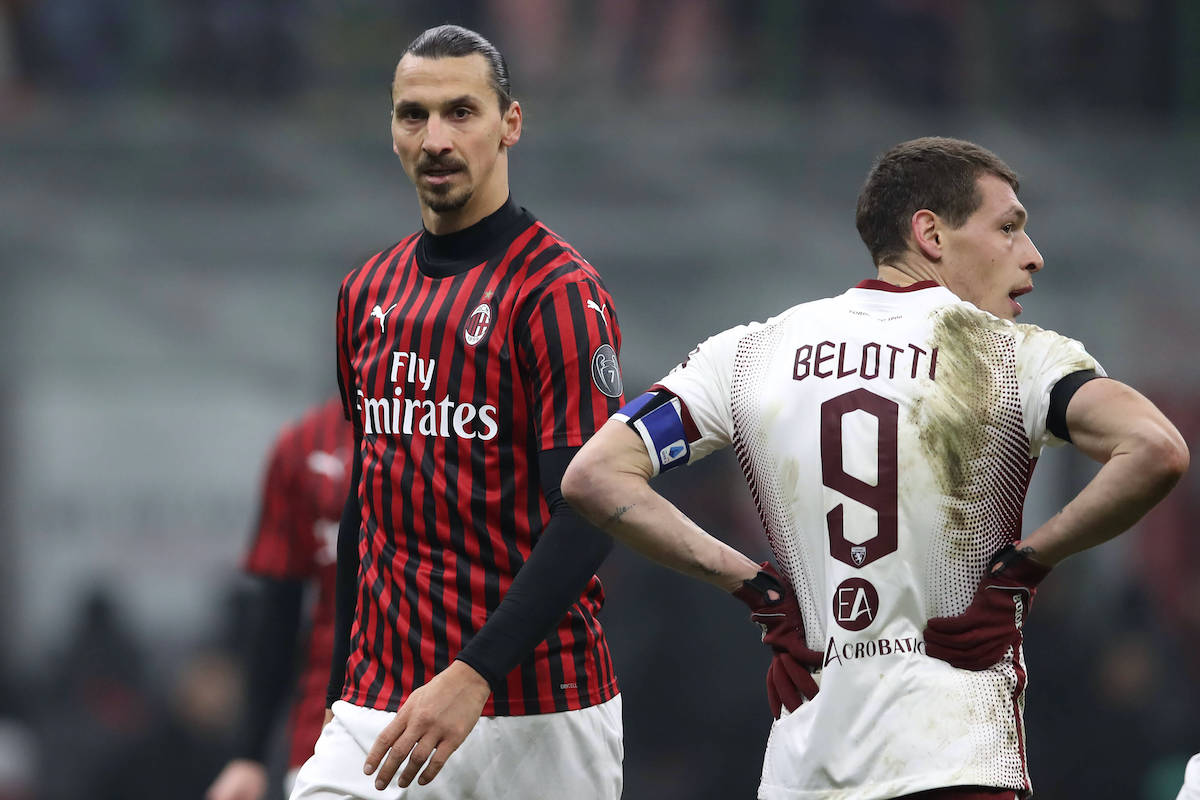