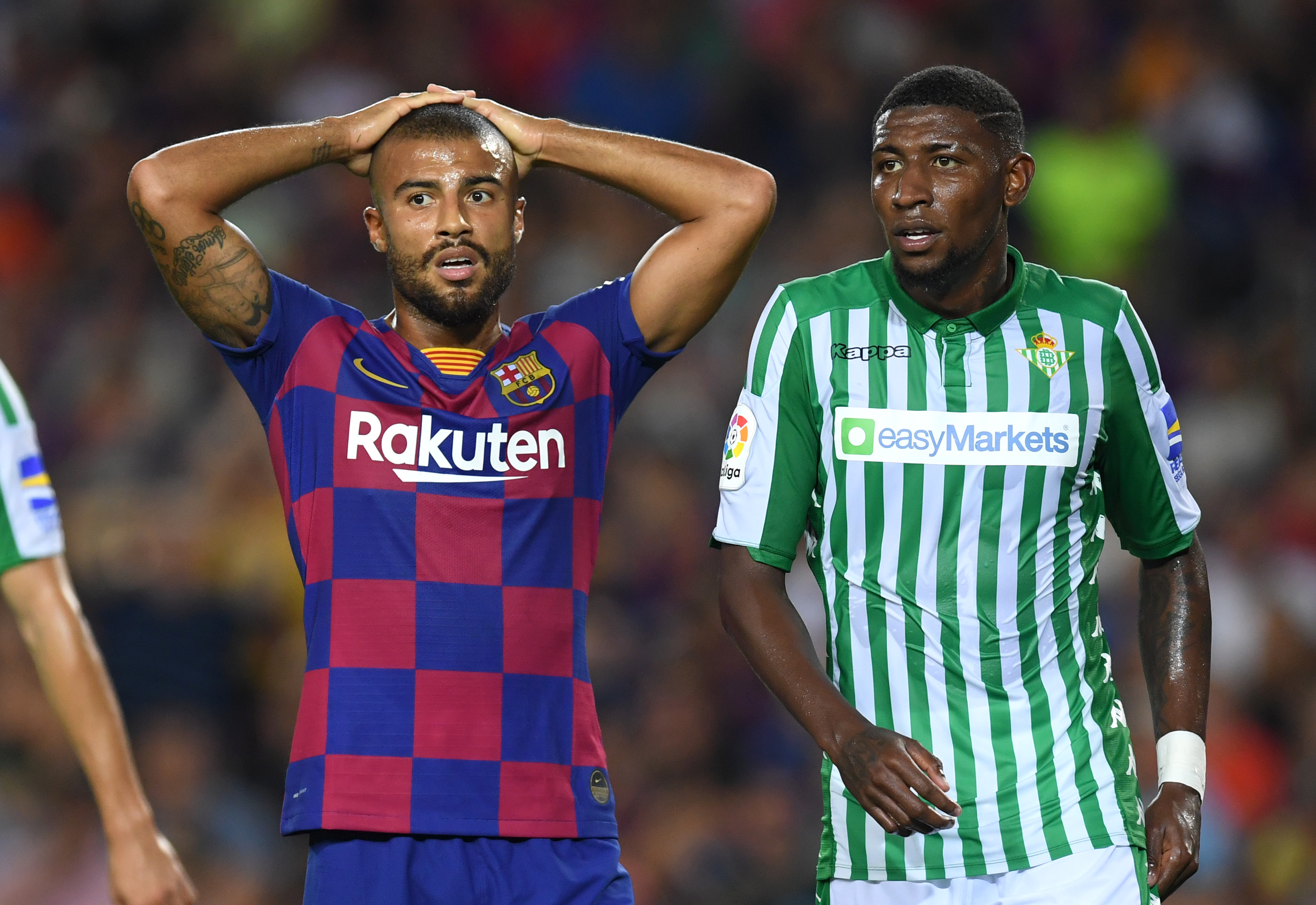 AC Milan are interested in signing full-back Emerson from Barcelona in the summer window, according to the latest reports.

Yesterday there was talk of first contacts between Milan and Barcelona, the team that owns the Emerson, who is currently on loan at Real Betis.

Today Tuttosport (via MilanLive) confirms these rumours by reporting that Milan are seriously interested in signing the 21-year-old in order to address a key issue in the current squad, that is the right side of the defence where Andrea Conti and Davide Calabria have not been consistent.

The idea is inspired by the signing of Theo Hernandez from Real Madrid last summer, and it is no coincidence that Paolo Maldini has personally seen the qualities of Emerson, who is doing well with Betis.

He is on loan with the Andalusian club until 2021, but Milan will try to convince both Barça and Betis to terminate this agreement early and sign him permanently for €20m.

The profile of Emerson is instead considered ideal for giving safety and quality to the rearguard, and given that Theo Hernandez is now worth €60m, it is a very tempting investment.