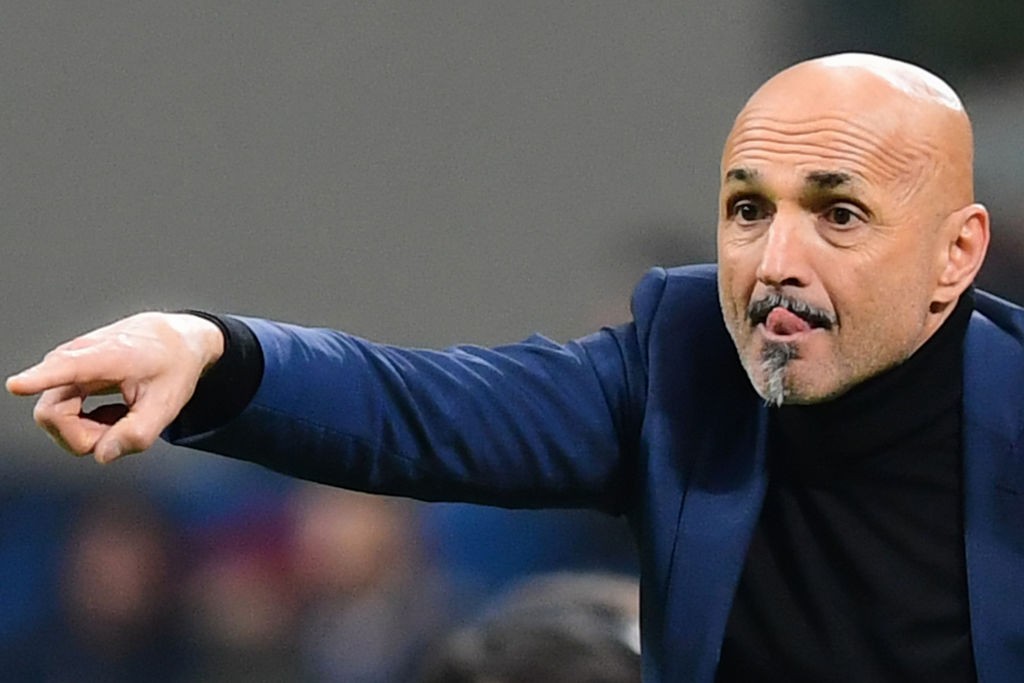 There are three possible alternative option to Ralf Rangnick for the Milan bench next season, according to a report.

There are conflicting reports circulating in the media at present regarding whether Rangnick has agreed a deal to become Milan’s next head coach or not.

Saturday’s edition of Tuttosport (via MilanLive) claims that there are other options should the German not arrive. The most obvious solution, of course, would be that of Stefano Pioli. Despite everything, the coach is still held in high regard by CEO Ivan Gazidis for the way he has managed the side.

Otherwise the first alternative would be in Spain and the name of Marcelino. Known for his exciting rides at the wheel of Villarreal and Valencia, the Spanish coach is used to working with young players and has a reputation for reaching the Champions League with teams that are not exactly juggernauts.

In the background there is also Luciano Spalletti. The former Roma and Inter boss almost joined Milan in October, and a new attempt cannot be excluded if the current plans of the owners were wrecked. After all, Spalletti also has showed that he knows how to transform a team from 5th-8th place into a top four side.