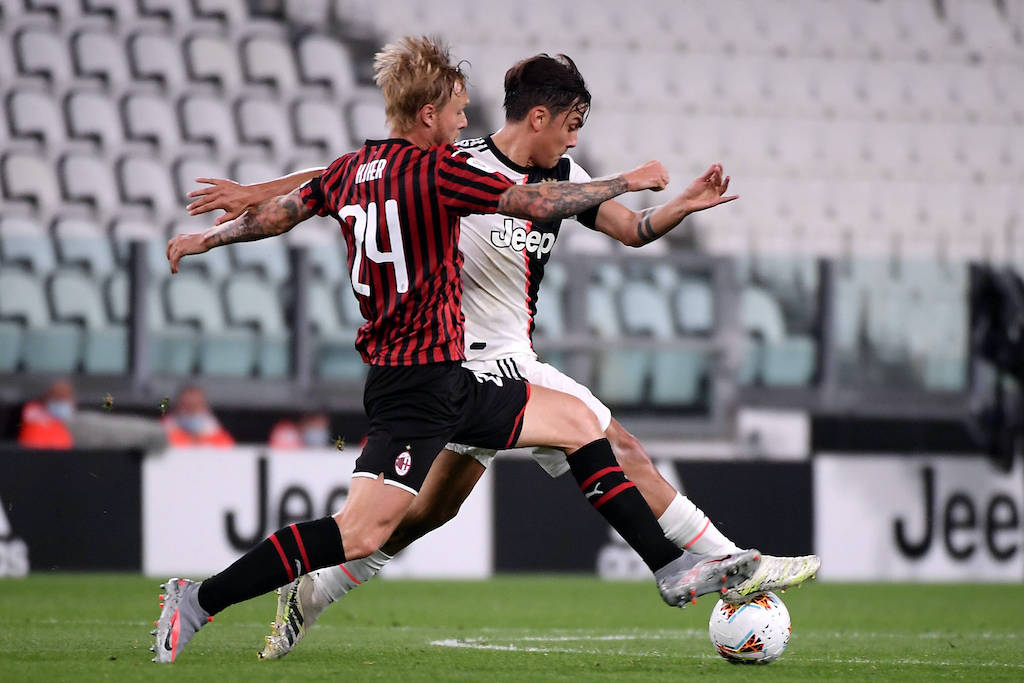 AC Milan are moving towards using their option to buy centre-back Simon Kjaer because of three key reasons, a report claims.

The Danish international started alongside Alessio Romagnoli in the heart of defence in Friday’s 0-0 Coppa Italia semi-final draw with Juventus, the first time Milan have stopped Juve scoring at the Allianz Stadium.

According to Tuttosport on Monday (via MilanNews), there are three factors which work in favour of Kjaer regarding making his stay at San Siro a permanent one.

The first reason is economic: Kjaer can be bought outright for just €2.5million – a very modest and affordable figure. Secondly, the former Fenerbahce man has proven to have an excellent understanding with Romagnoli.

The third and final reason is his experience that could be very useful in Milan next season. While it is true that Kjaer does not fall within the parameters of Gazidis and Elliott, who would like a Milan composed almost exclusively of young players, but having a reliable and professional option at the back could be priceless. 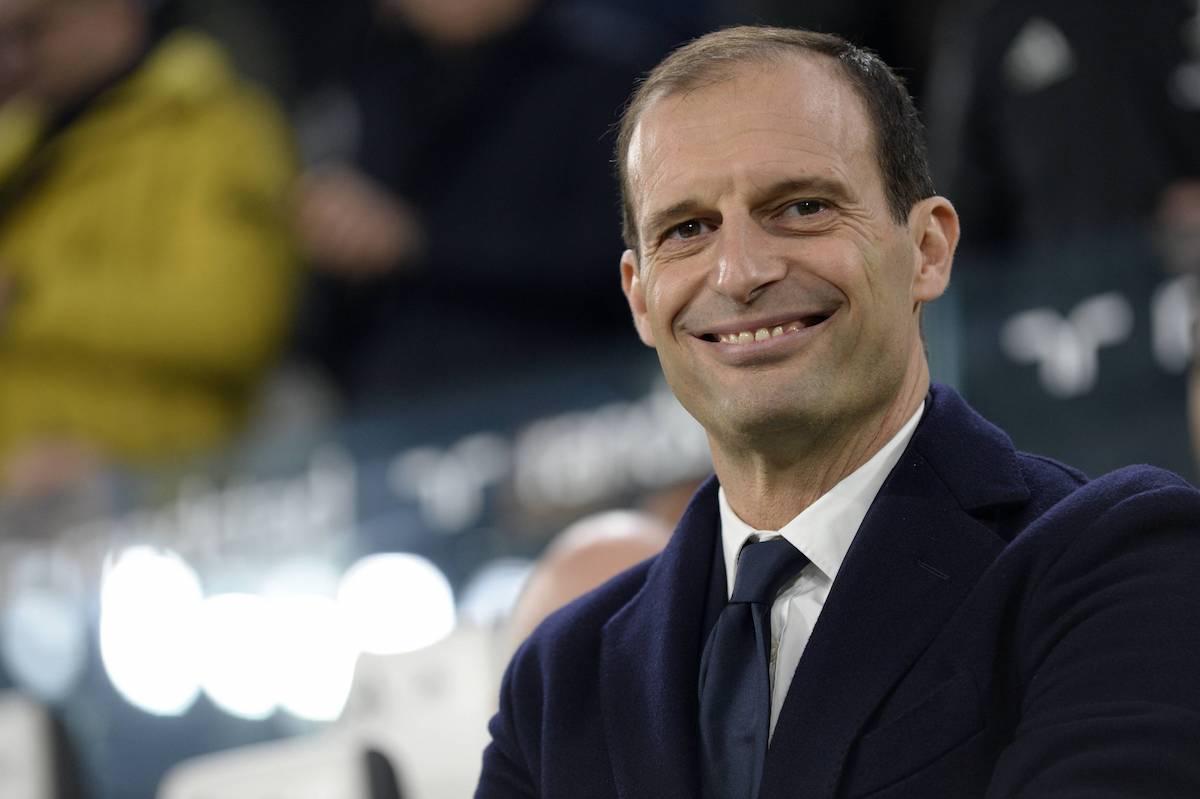 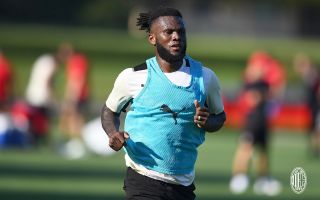