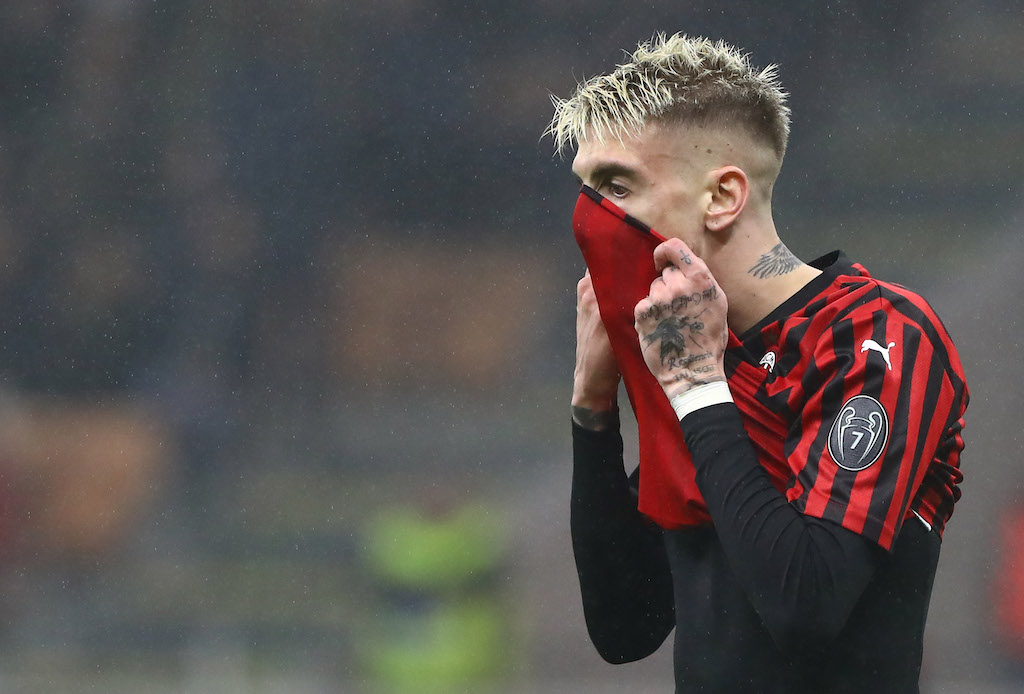 There are three Spanish clubs interested in signing Samu Castillejo, a report claims, with AC Milan willing to sell.

According to the latest from Tuttosport (via MilanNews), Castillejo’s future looks set to be away from Milan. The Spaniard has never completely convinced and it cannot be ruled out that he may end up on the transfer list.

The paper adds how if that were the case there is no shortage of suitors. An asking price of €8-10m has been set for the former Villarreal man and there are three teams keen on signing him: Suso’s Sevilla, Valencia and Atletico Madrid.

Meanwhile, the paper goes on to state that Maldini and Massara are evaluating different targets to replace him on the right wing. The player they like most is Jonathan Ikoné of Lille, but the 22-year-old France international is also the one who costs the most. Josip Ilicic and Florian Thauvin are also in the notebook, even if interest has cooled on the latter.