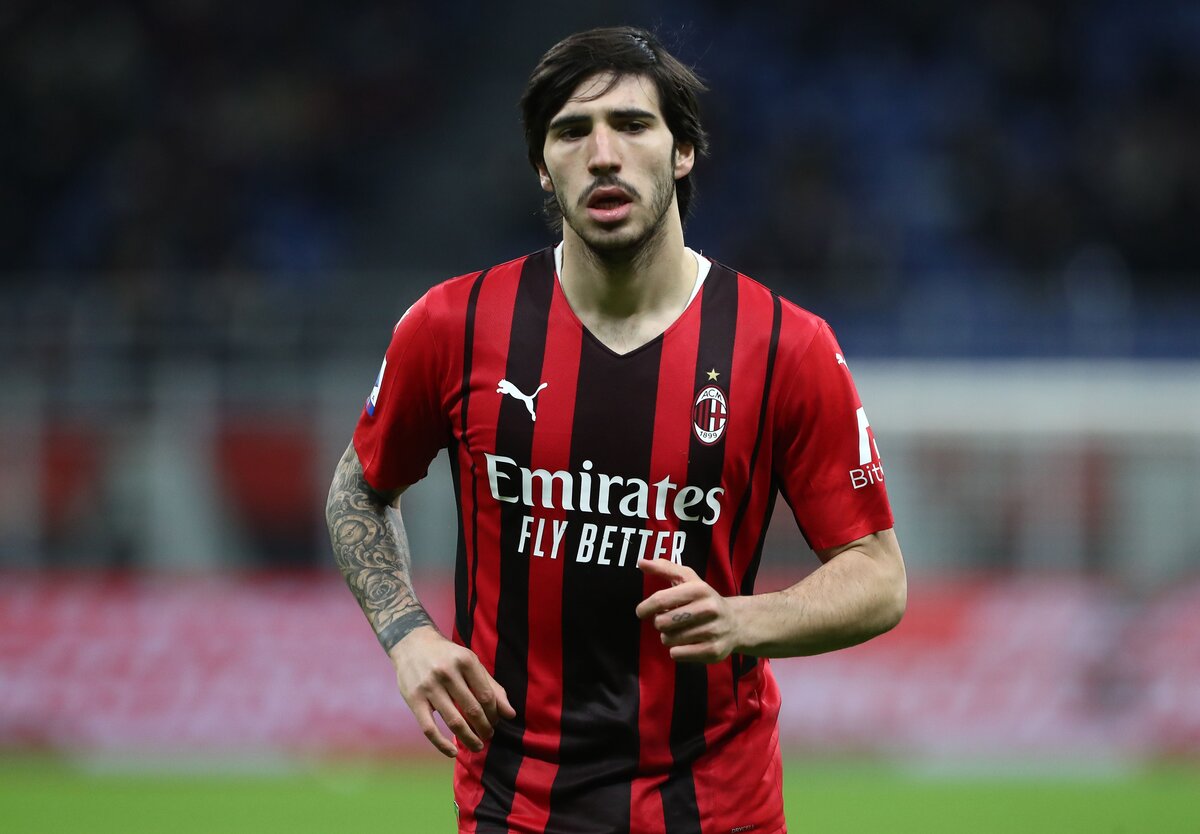 Ever since the summer, when he agreed to cut his salary in order to stay, Sandro Tonali has been one of AC Milan’s best players. Certainly, he has been the best midfielder and the Roma game was just more proof of that.

The boyhood Milan fan controlled the midfield and, above all, he acted like a leader on the pitch. As highlighted by Tuttosport (via MilanNews), Tonali was chosen as the vice-captain behind Theo Hernandez and there are many reasons for that.

The No. 8 knows what it means to play for Milan, he has the Rossoneri DNA in him and we see that every week with his dedication. And then, of course, his growth has continued on the right path and for a matter of performances, he deserves the recognition.

Tonali is a very physical player and he doesn’t shy away from a challenge either, which makes him captain material as he imposes himself on the pitch. The newspaper concludes by stating that in the future, he will become a captain of the Rossoneri.