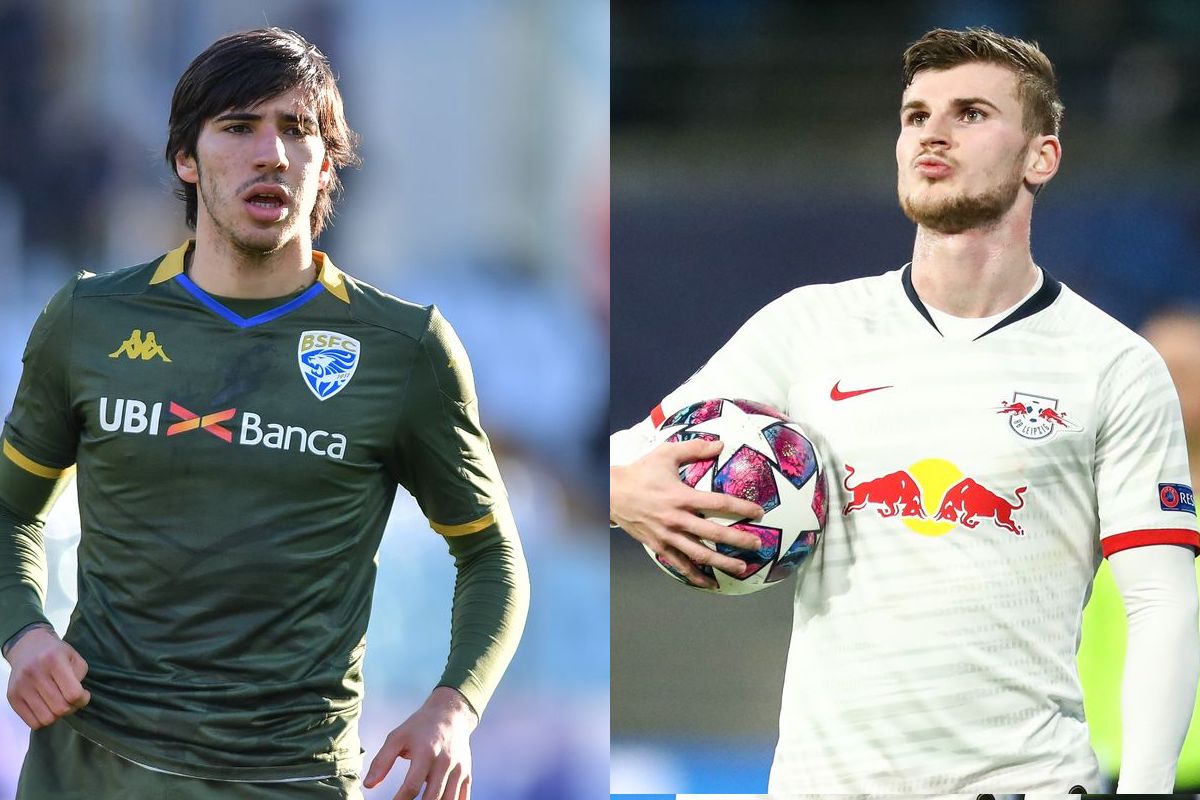 Ralf Rangnick is set to demand a new signing in each department as part of a summer overhaul if he arrives at AC Milan, a report claims.

Wednesday’s edition of Tuttosport (via MilanLive) states that the intent of the German is in fact to create a new backbone because it is from this foundation that his teams are built, and it is precisely for this reason that the 61-year-old German would like guarantees before arriving.

The former Schalke and RB Leipzig boss would push for the arrival of a goalkeeper, a defender, a midfielder and an attacker.

There are some names already in the thoughts of the coach and the ownership: the inevitable sale of Gianluigi Donnarumma would bring a treasure that could be reinvested on Alex Meret of Napoli, with Juan Musso of Udinese the plan B.

For the defence, Rangnick would be ready to shop in the Bundesliga, a league that he knows very well. Eintracht Frankfurt’s impressive 20-year-old centre-back Evan N’Dicka is a name mentioned, but Kristofer Ajer of Celtic and Robin Koch from Freiburg are also monitored.

In midfield, Sandro Tonali is the most ambitious dream. Competition is fierce and Europe’s elite are circling, but the 19-year-old could choose to join his boyhood club Milan who could guarantee him a starting position.

In attack, as a replacement or team-mate for Zlatan Ibrahimovic, the name of Arkadiusz Milik remains warm but also an eye to Timo Werner. The 24-year-old Leipzig striker is a godson of Rangnick, but it would take at least €50million to sign him.