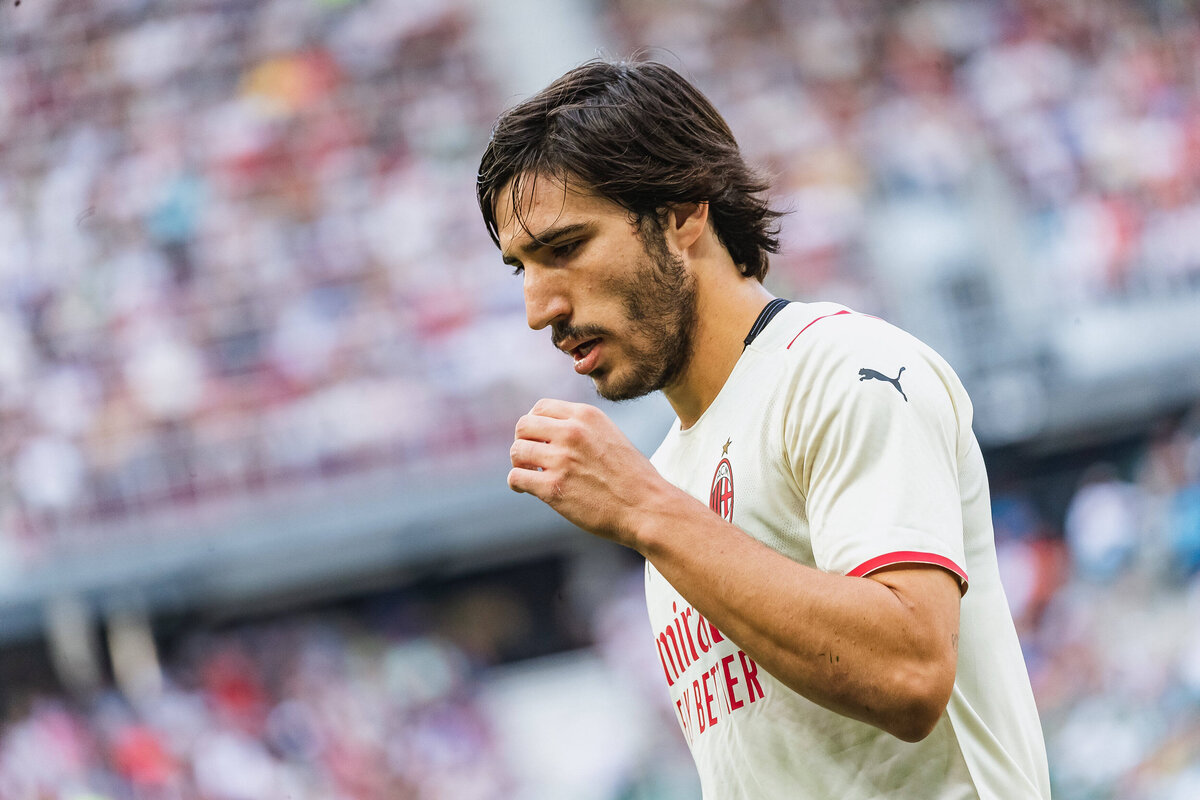 Tuttosport: Tonali faces final test ahead of season opener as Pioli relies on him

Sandro Tonali will play from the first minute in Milan’s clash against Panathinaikos this evening, which will be the last friendly of the pre-season. For the midfielder, it will be yet another important test.

As highlighted by today’s edition of Tuttosport (via MilanNews), Tonali has done well during pre-season and is looking a lot better than last season. And that’s important for Stefano Piolu, who relies on the former Brescia man.

Franck Kessie has sustained an injury and will miss the season opener against Sampdoria, meaning Tonali will start that game as well. In that game and tonight, he will have to demonstrate his qualities and prove that he has grown.

He will be an important player for Milan this upcoming season, that’s for sure, but it will all come down to his performances. The pre-season has been promising and tonight’s test could give him a good confidence boost for the Samp clash.

READ MORE: Agreement ‘one step away’ as Milan want to close signing of young midfielder