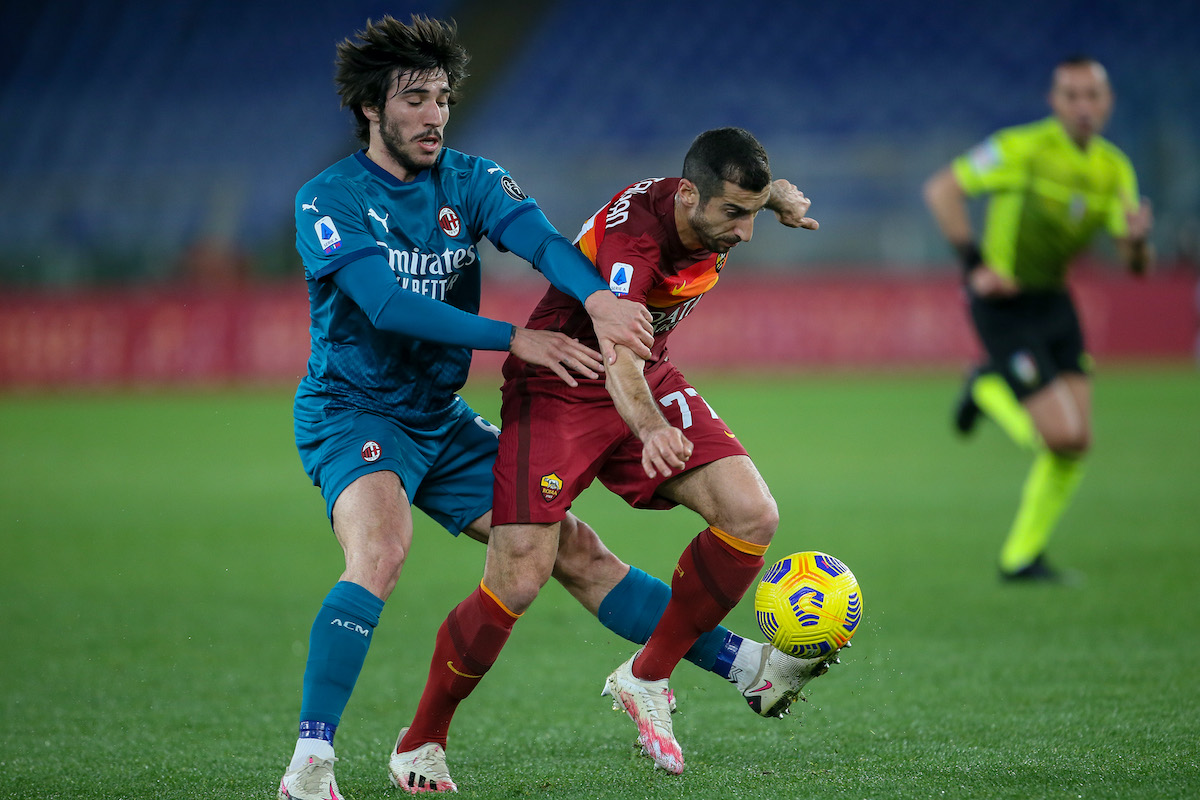 Tuttosport: Tonali shows signs of constant growth – he is capable in both phases

Sandro Tonali continued his trend of visible growth during Sunday night’s 2-1 win over Roma at the Stadio Olimpico, according to a report.

The newspaper Tuttosport (via MilanNews) writes how in Rome Tonali showed that he is very capable in both phases – attack and defence – and has shown signs of constant growth. Tomorrow, against Udinese, the Italy international will start from the first minute alongside the irreplaceable Franck Kessié as Ismael Bennacer continues to recover from injury.

The hope is of course that we are starting to see the best from Tonali, for whom it is widely reported that Milan will pay a €10m loan fee plus a €15m option to buy and €10m in further bonuses, with a future sell on fee of 15 per cent.

Calciomercato.com for example recently reported how Milan have ‘no doubts’ about signing Tonali on a permanent basis and he will be bought out from Brescia.