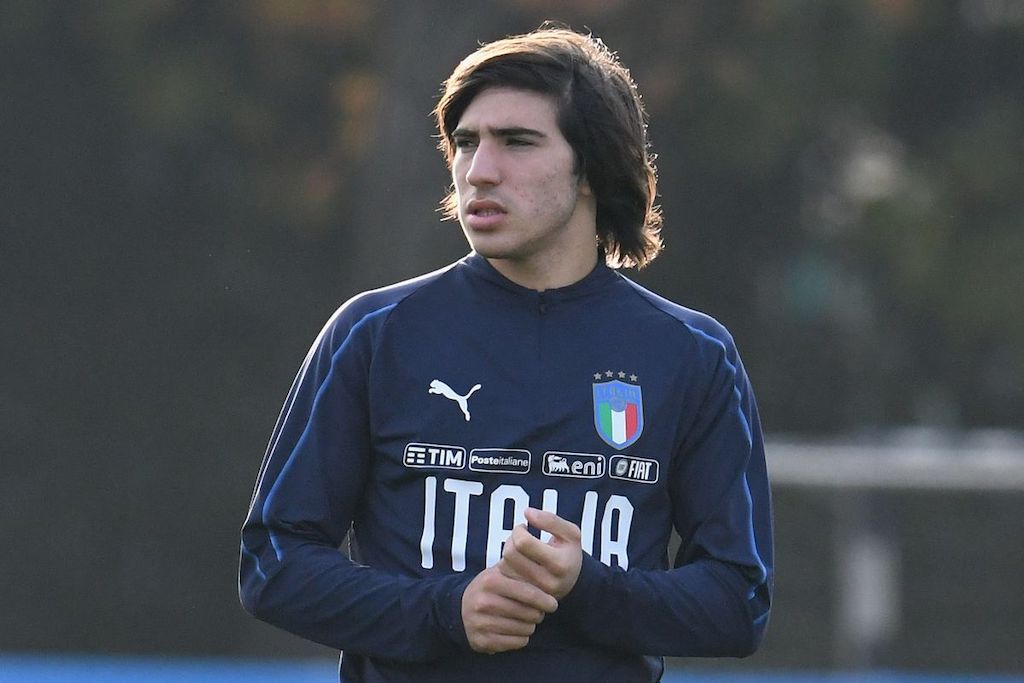 Tuttosport: Tonali to get his chance against Celtic as Pioli eyes squad rotation

AC Milan boss Stefano Pioli is ready to make at least one change to the midfield for Thursday night’s trip to face Celtic, a report claims.

The Rossoneri make the trip full of confidence having not lost in their last 20 games across all competitions stretching back to the resumption after lockdown, with 16 wins in that period including seven out of seven in 2020-21.

They will face a Celtic side who are in a bit of chaos with selection issues and lost the Old Firm derby 2-0 to Rangers at the weekend, whereas Milan beat their city rivals Inter 2-1.

According to Tuesday’s edition of Tuttosport (via MilanLive), head coach Pioli intends to rotate a few players to keep the bodies and minds of his squad fresh after Saturday’s win.

That means that it should be Sandro Tonali’s turn to star as the paper claims that he is ready to play from the first minute against the Scottish champions.

Due to the fact Ismael Bennacer and Franck Kessie are such an established pairing, Tonali has not had an abundance of opportunities so far, but Thursday night will be a good chance for him to show just why Milan pursued him so aggressively.