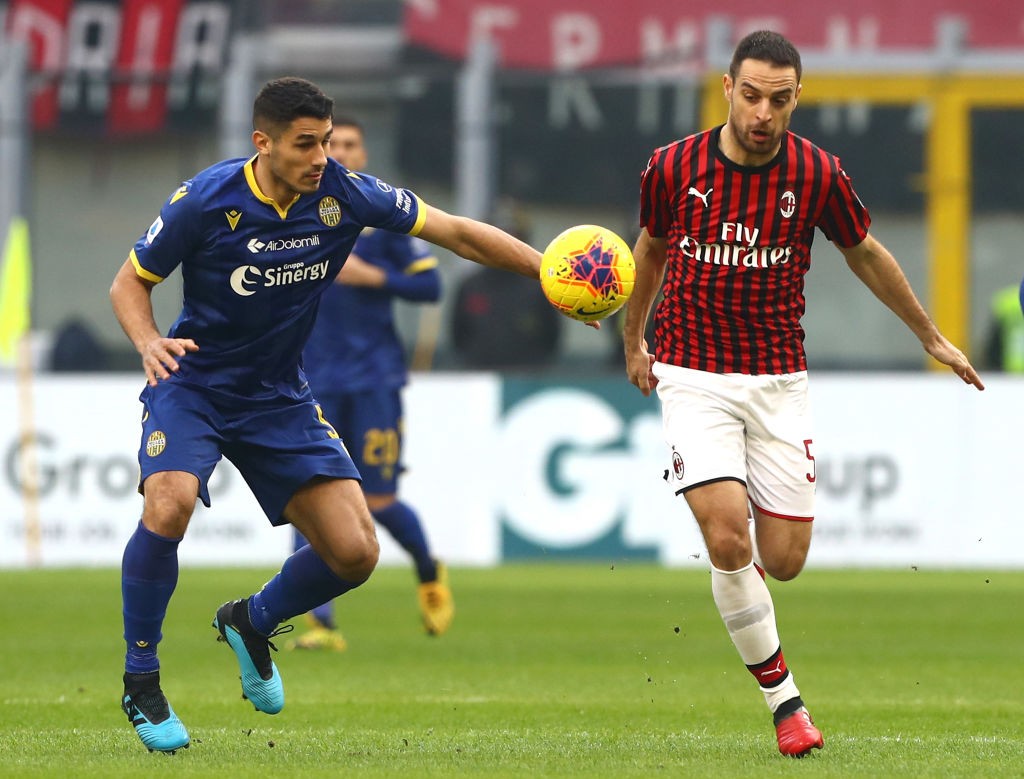 Torino have a strong interest in signing AC Milan midfielder Giacomo Bonaventura on a free transfer, according to a report.

Friday’s edition of Tuttosport (via MilanLive) claims that the Granta are ready to formulate a serious offer for Bonaventura as they have identified him as an ideal midfield reinforcement for the upcoming window.

Bonaventura joined Milan back in 2014 but it looks as though his stay at San Siro is set to end after six years, with his deal expiring once the current campaign is over and no sign of an imminent renewal.

A tactically flexible midfielder who offers experience and quality, Lazio and Fiorentina are on the trail of the 30-year-old, but Torino may have an advantage as they can offer him a starting spot.

Considering that in 2021 there will be the European Championships, it would be ideal for him to move to a team that allows him to play continuously to show off.

Torino president Urbano Cairo is willing to offer him a three-year contract worth €1.5million per year plus bonuses, the paper claims. In the event of qualification for European competition, he would be able to earn the same salary he receives today at Milan.

Massimo Bava, sporting director of Torino, has already started talking to Raiola. Bonaventura would like to stay at Milan but understands he is not part of Ivan Gazidis’ future plans. Still nothing has been officially communicated to him, but his farewell seems certain.