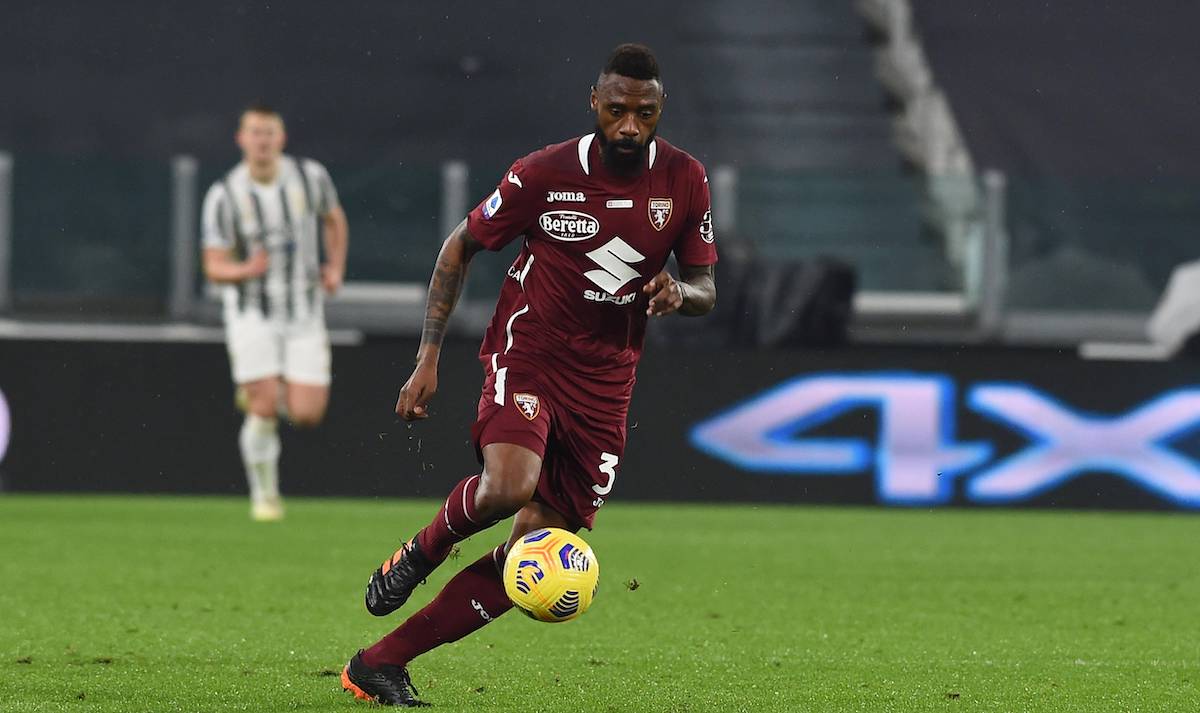 AC Milan are one of three Serie A clubs that have taken an interest in signing Torino defender Nicolas Nkoulou, a report claims.

According to the latest from Tuttosport (via MilanNews), the centre-back made a pact with his head coach and his club: to give everything in the battle against relegation and, only afterwards, to take care of his future.

However, the Cameroon international will no longer wear the Granata shirt next season because his contract is set to expire and he seemingly has no intention of renewing. His future could well be in Italy though as Fiorentina, Milan and Roma are all keen on signing the 21-year-old as well as several clubs abroad that have been courting him for several weeks now.

It has been reported that Milan are after a new centre-back albeit a younger signing with high potential, though a player with so much Serie A experience could also be deemed useful to the cause.