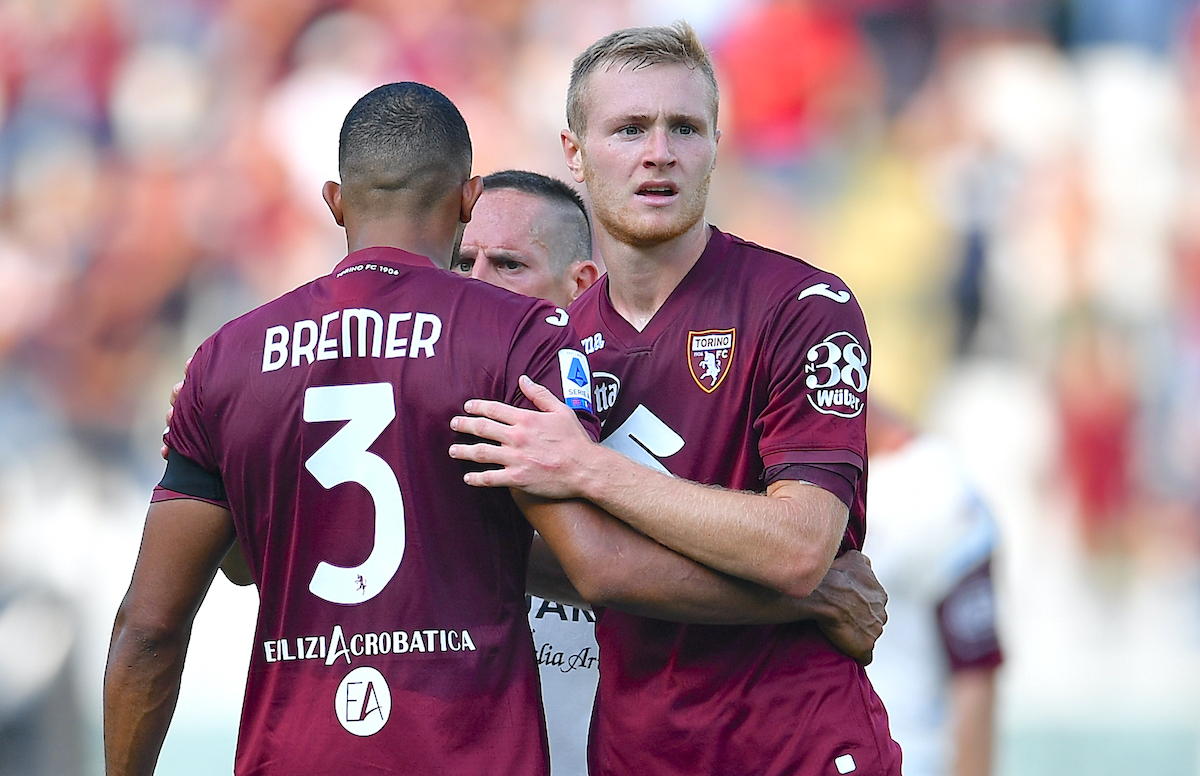 It hasn’t taken long for Tommaso Pobega to convince Torino and they want to change the terms of the current agreement, according to a report.

As this morning’s edition of Tuttosport (via MilanLive) writes, Torino boss Ivan Juric has been using Pobega as a pure central midfielder in a four-man midfield, and the 22-year-old has adapted well to that particular role.

The paper claims that in January 2022 the Granata will attempt to change the terms of the agreement in place, which is currently a dry loan, however they will have to try and break down resistance as Milan do not intend to change the agreement.

The formula agreed is perfect for the Rossoneri, who see their own player improving at another team and then returning to Milanello. Paolo Maldini and Frederic Massara will not give in to any request from Torino that suggests a permanent exit for Pobega, the report concludes.

READ MORE: Milan leading the race to sign Club Brugge winger who is ready for next step