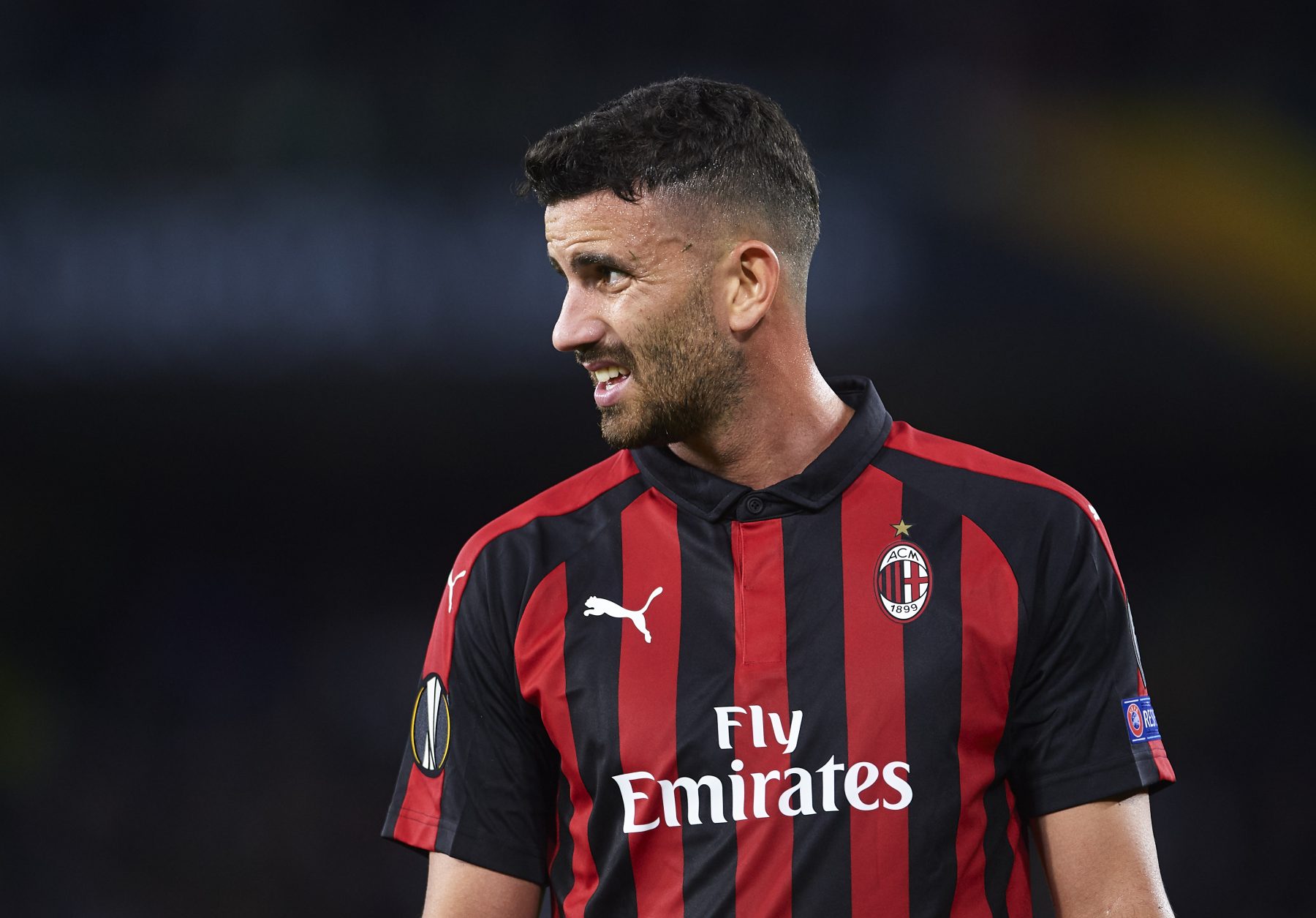 Mateo Musacchio is coming to the end of his time at AC Milan as the club no longer consider him a key part of their plans, a report claims.

On Tuesday, the player’s agent gave a lengthy interview with MilanNews during which he expressed frustration at the Rossoneri’s treatment of his client, insisting the defender has struggled with the mental effects of having fallen down the pecking order.

According to what Tuttosport are reporting on Wednesday (via MilanLive), reports that a particular game might have been responsible for the breakdown in the relationship between Musacchio and Pioli.

The match in question is the Torino home game when there was a ‘misunderstanding’ between the Argentine and his head coach. Simon Kjaer got injured so Pioli immediately called Musacchio to warm up, but he then asked for a few more minutes due to calf issues.

That of course allowed a 20-year-old Matteo Gabbia to make his senior debut and he snatched his opportunity, which means Musacchio is currently fourth in the hierarchies in front of only the injured Léo Duarte.

Now his future will depend on a potential new manager and his prospects. But one thing is already clear: without concrete possibilities of being able to play, he will not remain. And to think that the chance to say goodbye has had it all right recently.

With his contract expiring in 2021, the club may also push for a sale. 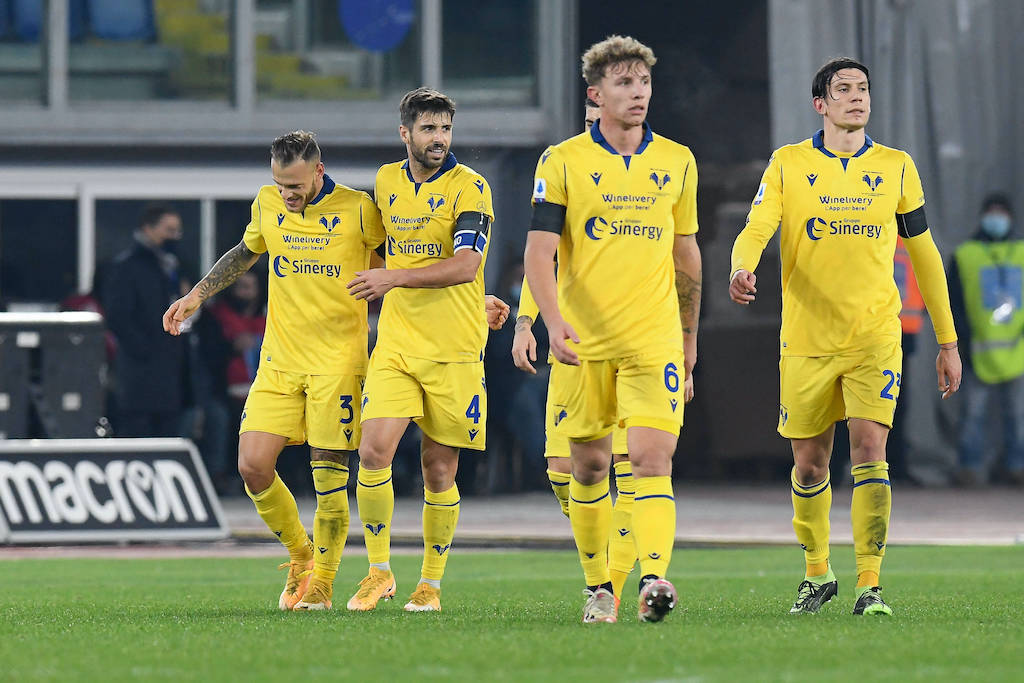