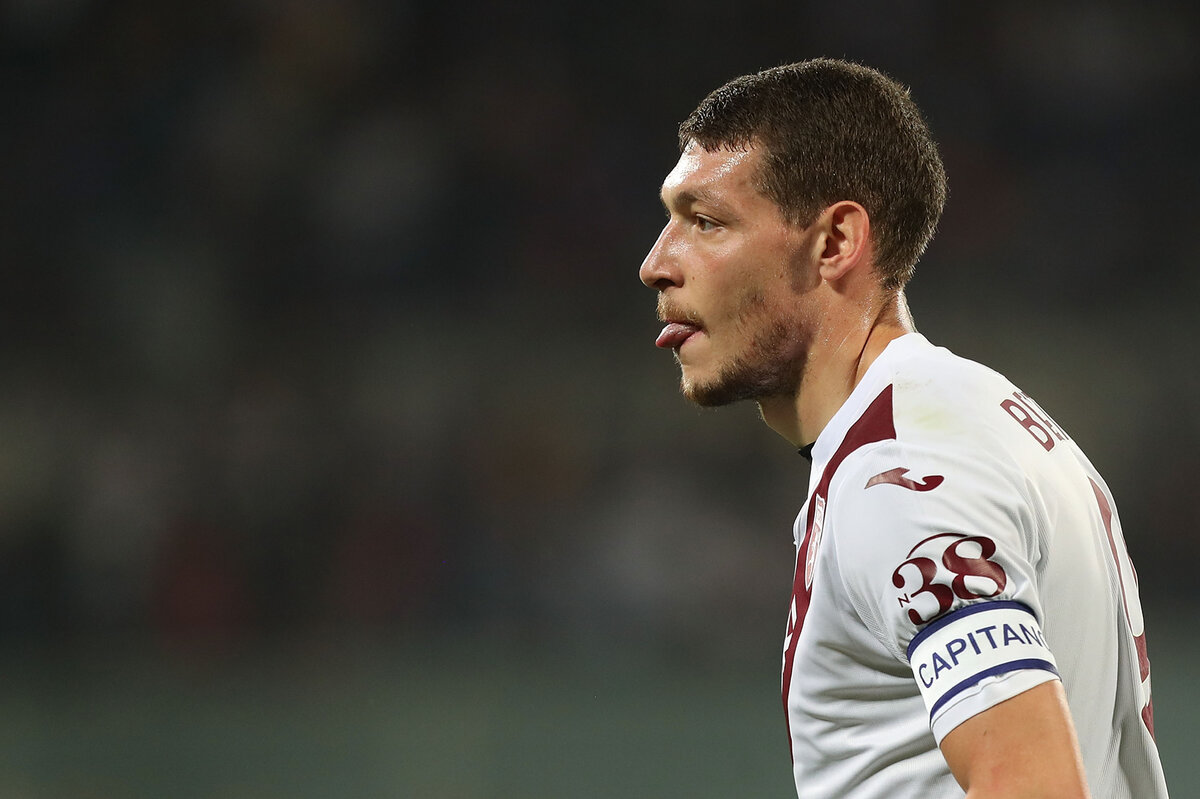 Tuttosport: Torino want to sell Belotti in January – Milan are in the lead

AC Milan could be looking to bring in a striker in the summer as Zlatan Ibrahimovic and Olivier Giroud aren’t exactly getting any younger. Furthermore, it seems there could be a good market opportunity for them.

As reported by Tuttosport (via MilanNews), Andrea Belotti is yet to renew his contract with Torino and it seems he won’t, meaning he will be available for free in the summer. A move could take place much earlier than that, though.

In fact, Torino will try to offload the striker already in January to get some money from his exit. Belotti has Milan in his head, seeing as he’s a boyhood fan, and Paolo Maldini is following the situation with great interest.

In addition to Milan, Fiorentina are also keeping tabs as Dusan Vlahovic could leave them in the near future. Either way, Belotti seems keen on a move to Milan which puts the latter in the lead.

READ MORE: The truth about Stefano Pioli’s renewal clause and the intentions of Milan