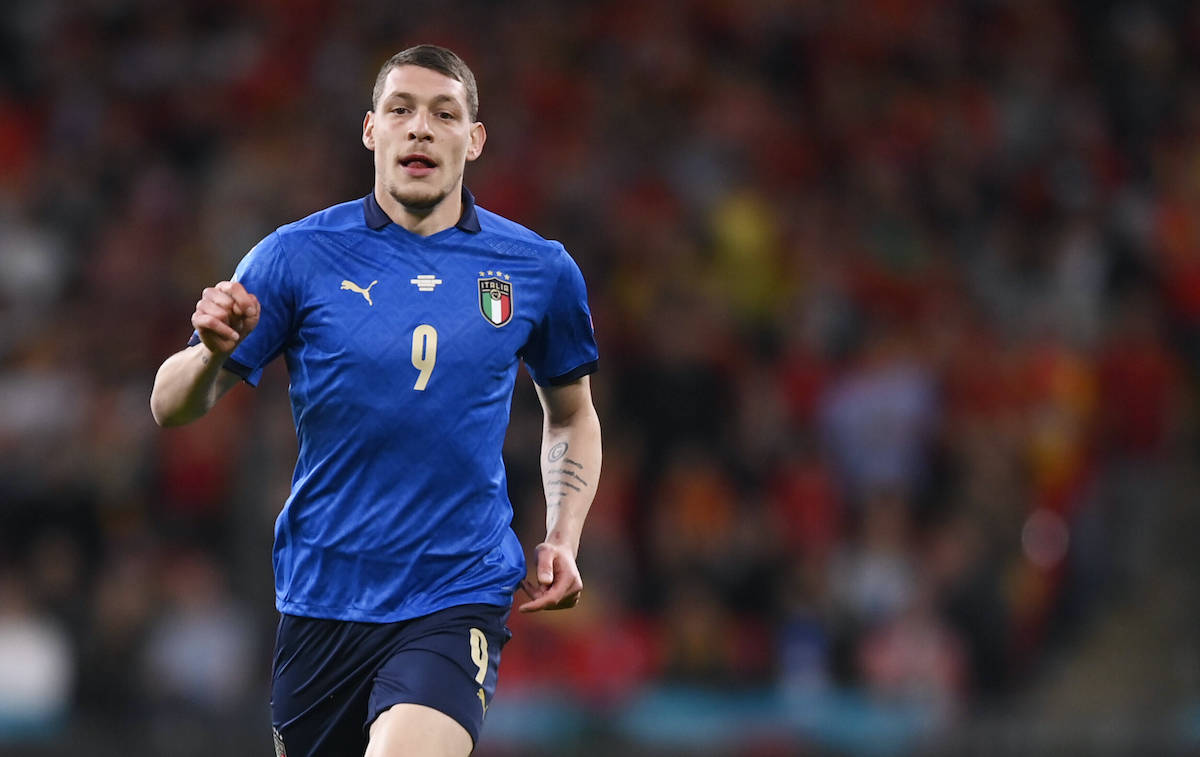 Andrea Belotti’s contract with Torino will expire in the summer and since there’s no agreement on a renewal yet, many clubs have been linked with the striker. AC Milan are one of them, having been interested for many years now.

Belotti has been a certainty for Torino over the last five years as he has scored at least 10 goals in the league each season. Last campaign, he got 13 goals and also 7 assists in 35 league appearances, showing his great qualities.

According to today’s edition of Tuttosport (via MilanNews), Torino will do everything to keep their star striker. In the coming weeks, president Urbano Cairo will make a new attempt after the first renewal offer was rejected.

At 27 years of age, the time has perhaps come for Belotti to try his luck with a bigger club and you can understand his will to leave. Just one week ago, MilanNews reported that Milan are seriously considering making a move for the striker.

READ MORE: Average positions of the Milan players in their win against Bologna