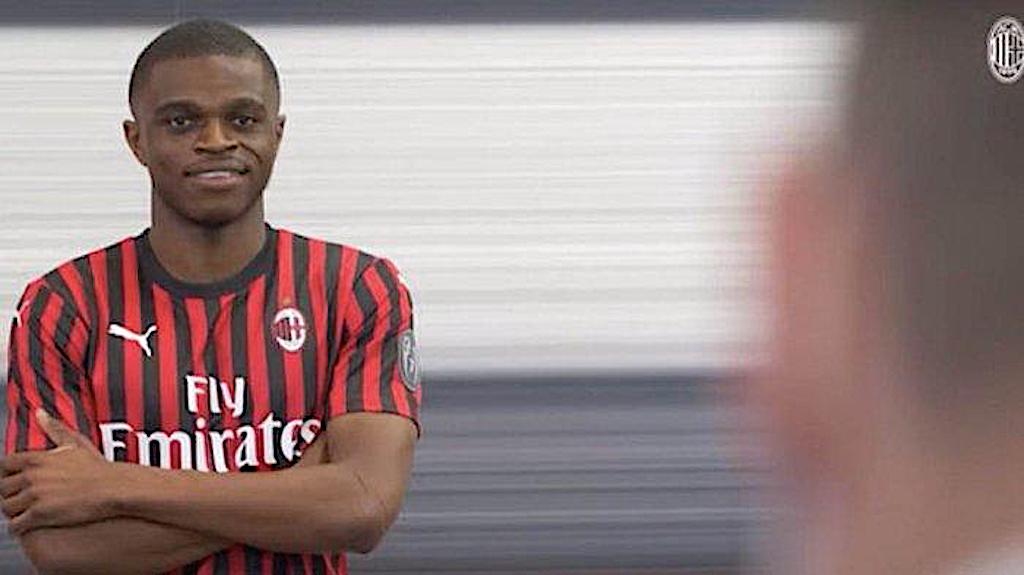 AC Milan are not currently prioritising a right-back despite links with a number of different targets, according to a report.

The right side of Stefano Pioli’s defence was a constant source of problems last season as both Andrea Conti and Davide Calabria struggled to settle into the role due to a combination of injuries, suspensions and general poor form.

As a result, Milan have been linked with a number of different targets as reports suggested they were keen to address the issue, but now Tuttosport (via MilanNews) have provided news to the contrary.

They claim that despite the links with Barcelona’s Emerson Royal, PSV’s Denzel Dumfries and Tottenham’s Serge Aurier, Milan seem set to enter the new season with familiar faces.

The Calabria-Conti duo has regained strength this week, so much so that the various incoming tracks are dying out. Furthermore, Pierre Kalulu – who arrived from Lyon but was expected to be part of the Primavera – has also offered promising signs.