AC Milan playmaker Hakan Calhanoglu is intrigued by the idea of a move to Juventus when his contract expires, according to a report.

Milan have allowed Calhanoglu to run down his contract, which is set to expire in June 2021, meaning they need to quickly reach an agreement over a renewal or accept the fact he may strike a deal with another club and leave on a free transfer.

A number of different clubs have been credited with interest in the 26-year-old over the past few weeks by various outlets including the likes of Manchester United, Atletico Madrid, Juventus, Inter and even Barcelona.

According to a report from Tuttosport (via MilanNews), yesterday’s visit by Calhanoglu to his compatriot Merih Demiral in Turin has sparked market rumours.

The paper claims that Juve could start making contacts in view of next summer, while sources in Turkey have told them that the player is more intrigued by the idea of a move to the Bianconeri than by the offer of Milan.

However, if he does not renew with Milan then it is anticipated that a number of offers will arrive and he will be choosing from several, not only from the Old Lady. 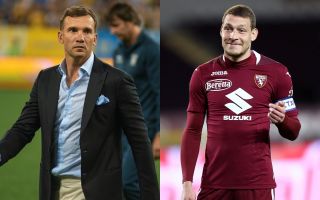 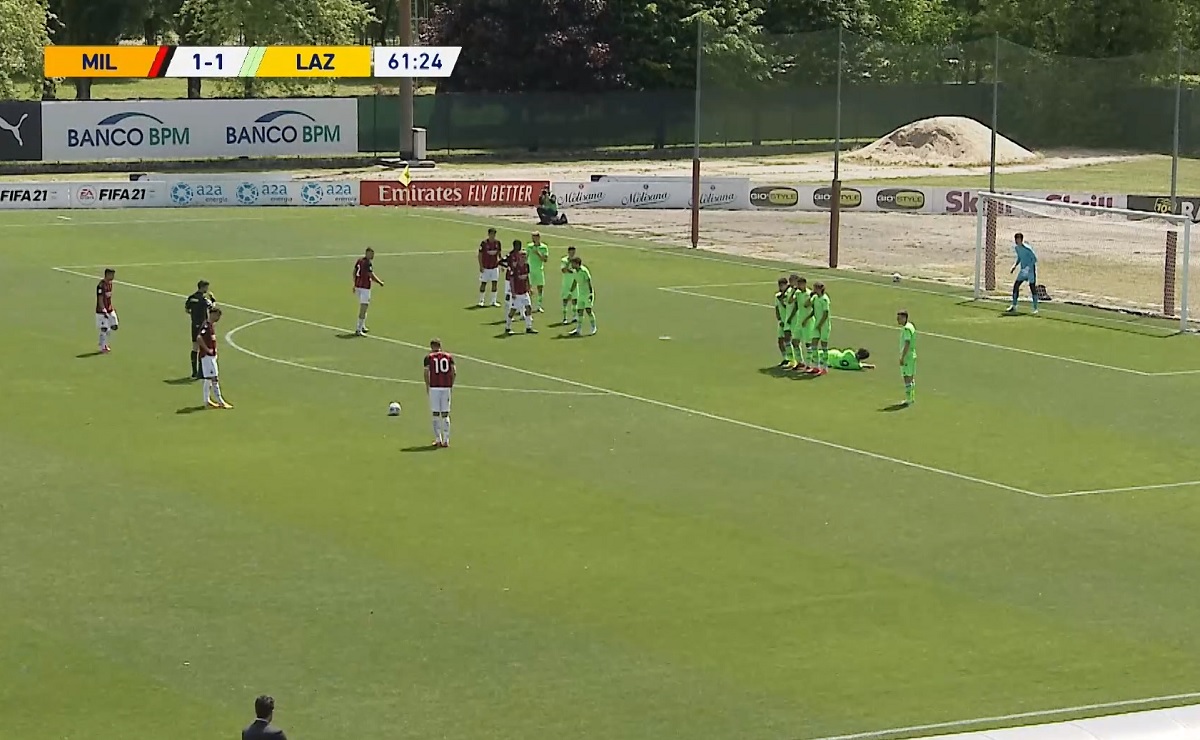