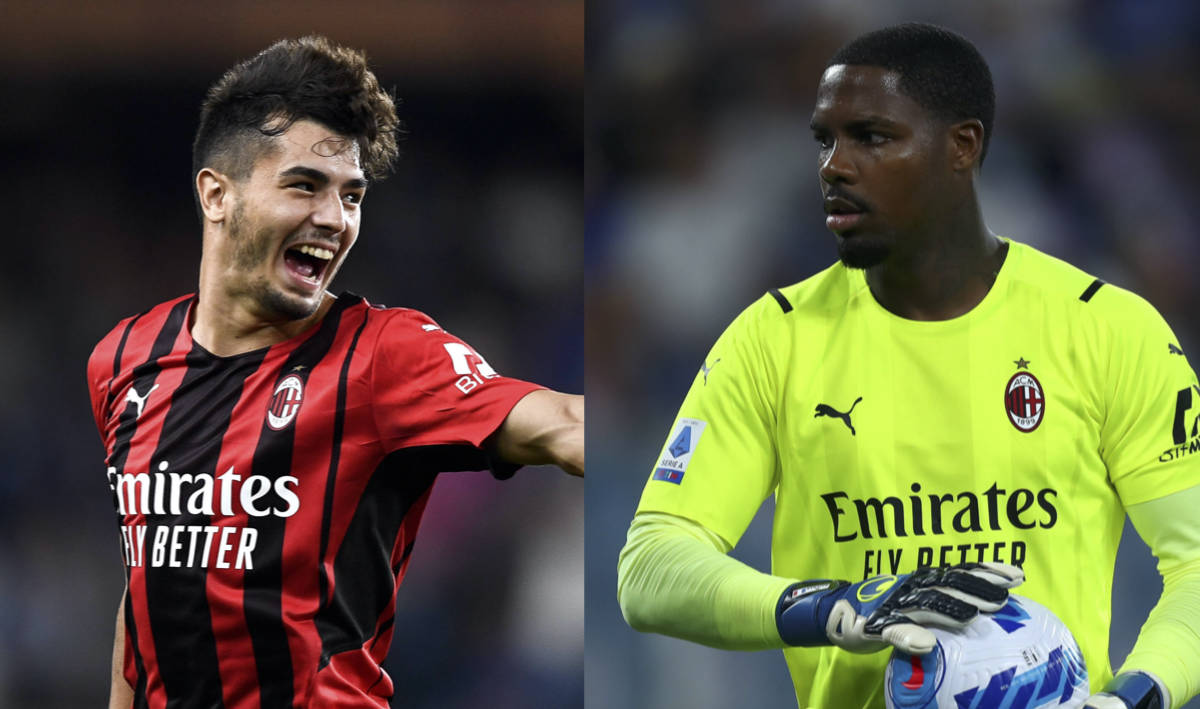 Two players have been picked out for special praise after AC Milan opened their 2021-22 Serie A campaign with three points against Sampdoria.

As written by Tuttosport (via MilanNews), the performances of Mike Maignan and Brahim Diaz certainly helped Milan forget the departures of Gianluigi Donnarumma and Hakan Calhanoglu as the goalkeeper and the attacking midfielder put their seal on Milan’s victory at Sampdoria.

Both were immediately decisive as the Frenchman bailed the team out with his saves and also his distribution, while the Spaniard was the match-winner with his goal inside 10 minutes.

Brahim played like a true playmaker acting between the lines, putting all his talent at the service of the team. He played with intelligence, and if another playmaker does arrive then it will not be easy to immediately take the starting spot from the 22-year-old.

Maignan meanwhile showed his huge personality with a couple of decisive saves and some very confident footwork. He was also a vocal leader, organising the defence at set pieces and preserving the clean sheet with everything he has.