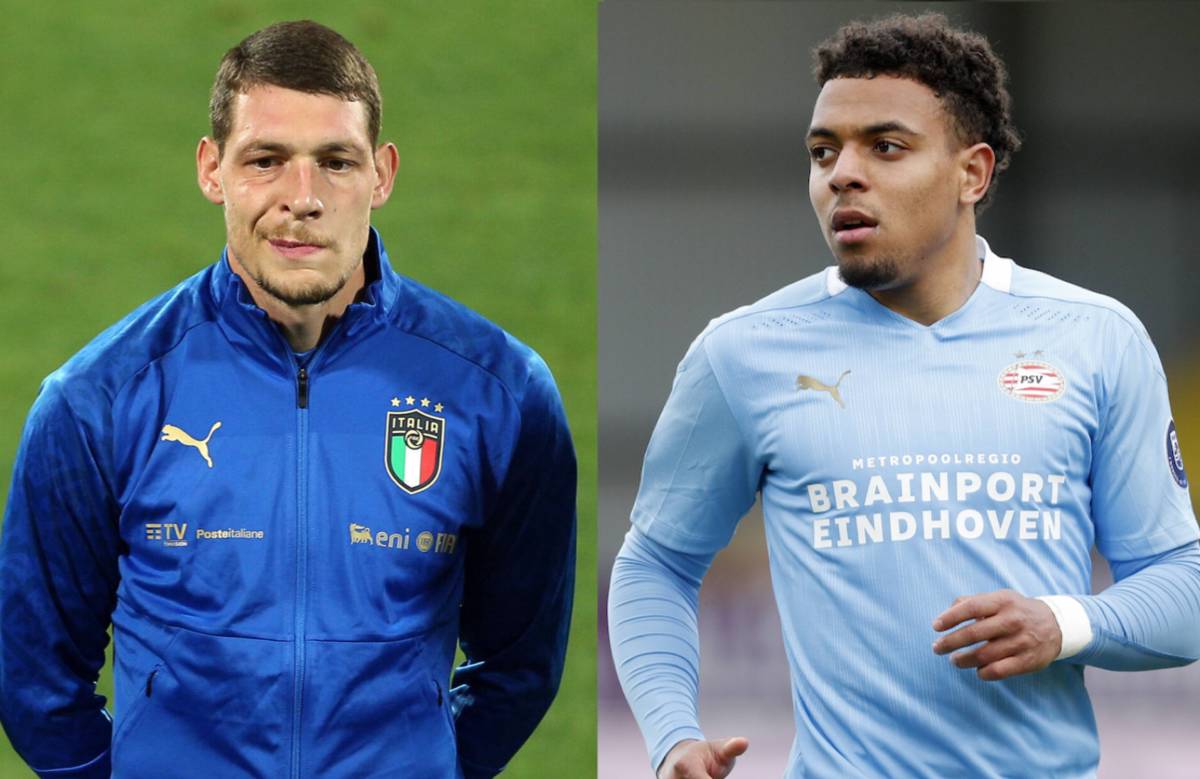 Tuttosport: Vlahovic or Belotti to Scamacca or Edouard – Milan’s striker targets depend on UCL

AC Milan are in the market for a new striker but who they target depends on whether a top four finish is achieved, a report claims.

As Tuttosport (via MilanNews) writes this morning, the difference between qualifying for the Champions League versus dropping into the Europa League is worth €40m and would change Milan’s market strategies a lot.

Regardless, the management know that they must sign a deputy to Zlatan Ibrahimovic when the transfer window reopens, as the Swede recently signed a new one-year deal. The dream is Dusan Vlahovic of Fiorentina, but he has a high asking price and therefore Andrea Belotti of Torino and Donyell Malen of PSV Eindhoven are also candidates.

Without the Champions League, the target would change as the club are more likely to go for the “less expensive” options such as Gianluca Scamacca of Sassuolo (on loan at Genoa) and Odsonne Edouard of Celtic.