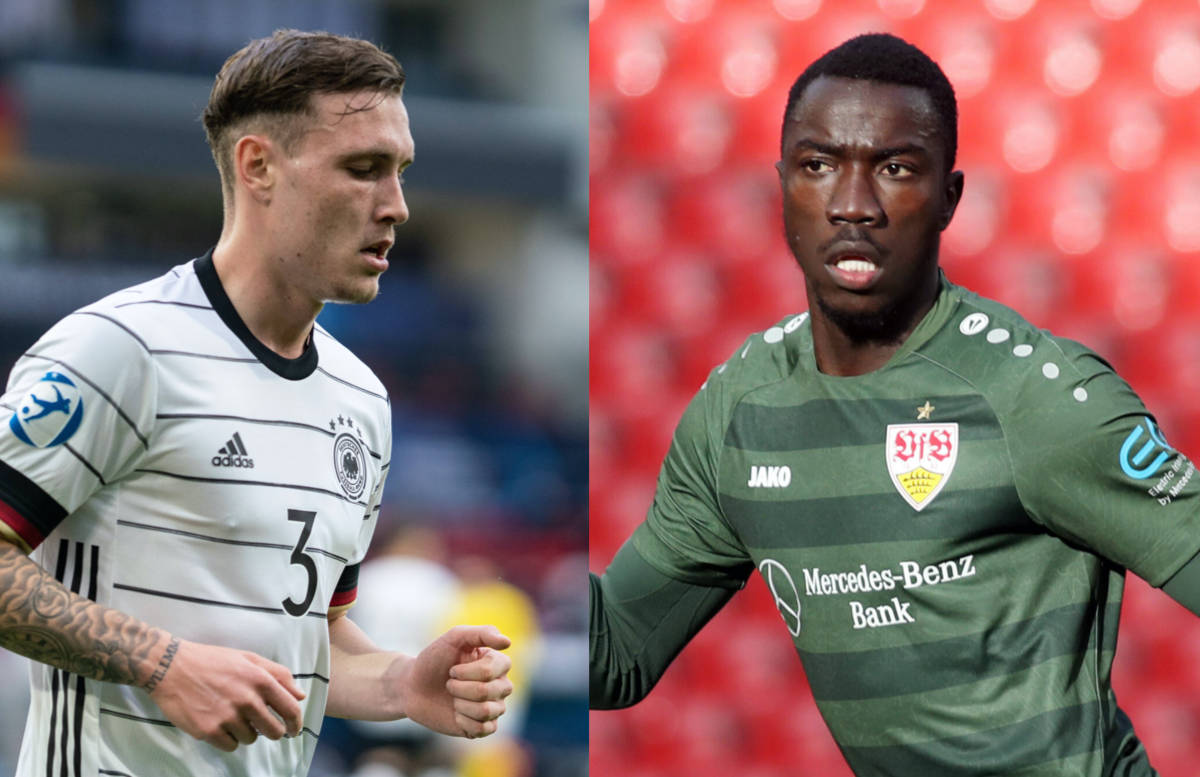 Tuttosport: Wamangituka to Walz – Milan have four talents from Germany in the sights

AC Milan have their eyes on four young talents from the Bundesliga who could arrive to strengthen the squad depth, a report claims.

As reported by Tuttosport (via MilanLive), the Milan management always have their sights on young players with high potential as seen in the Kalulu, Hauge and Saelemaekers operations, and now four players from Germany are attracting their interest.

The first name is a left-back who comes from a very positive season in David Raum, a 23-year-old from Greuther Furth who has a contract expiring but is already in the sights of Hoffenheim, so Milan must accelerate if they want to land him.

Secondly, Amine Harit of Schalke is a potential option too. The Moroccan playmaker is set to leave after their relegation and could represent a good depth option for the trident behind the centre-forward, with a price tag of €10m.

The other German player that Milan has been observing for some time is even younger in Vasco Walz, the captain of Borussia Dortmund U17s and with an Italian passport. He is only 17 years old but is already establishing himself in the youth national teams.

Finally, the name of Silas Wamangituka is also on the wish list. The Stuttgart winger has excellent technical qualities but he suffered serious cruciate ligament injury in his knee. For this reason, Milan do not have him as a priority right now.