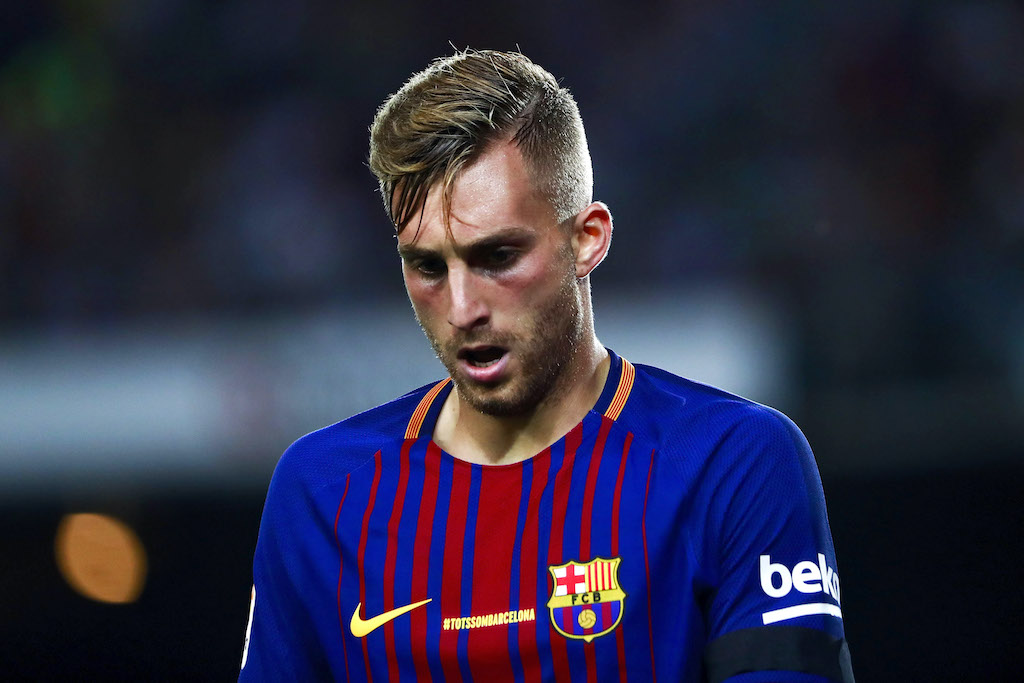 Gerard Deulofeu has his heart set on securing a return to AC Milan this summer, a report claims, but the club don’t appear to be as keen on a reunion.

It was claimed at the time that the deal could be made permanent, but his former club Barcelona swooped in and exercised their buy-back clause.

He then ended up at Watford where he has been for over two years now, but his time with the English side looks set to end as they were relegated to the Championship.

According to Tuttosport (via MilanNews), Deulofeu would like to return to the Rossoneri and in recent days has sent signals to Milan expressing his desire to come back.

The paper claims however however that the Milan management are ‘lukewarm’ to the idea of a return for the Spaniard.