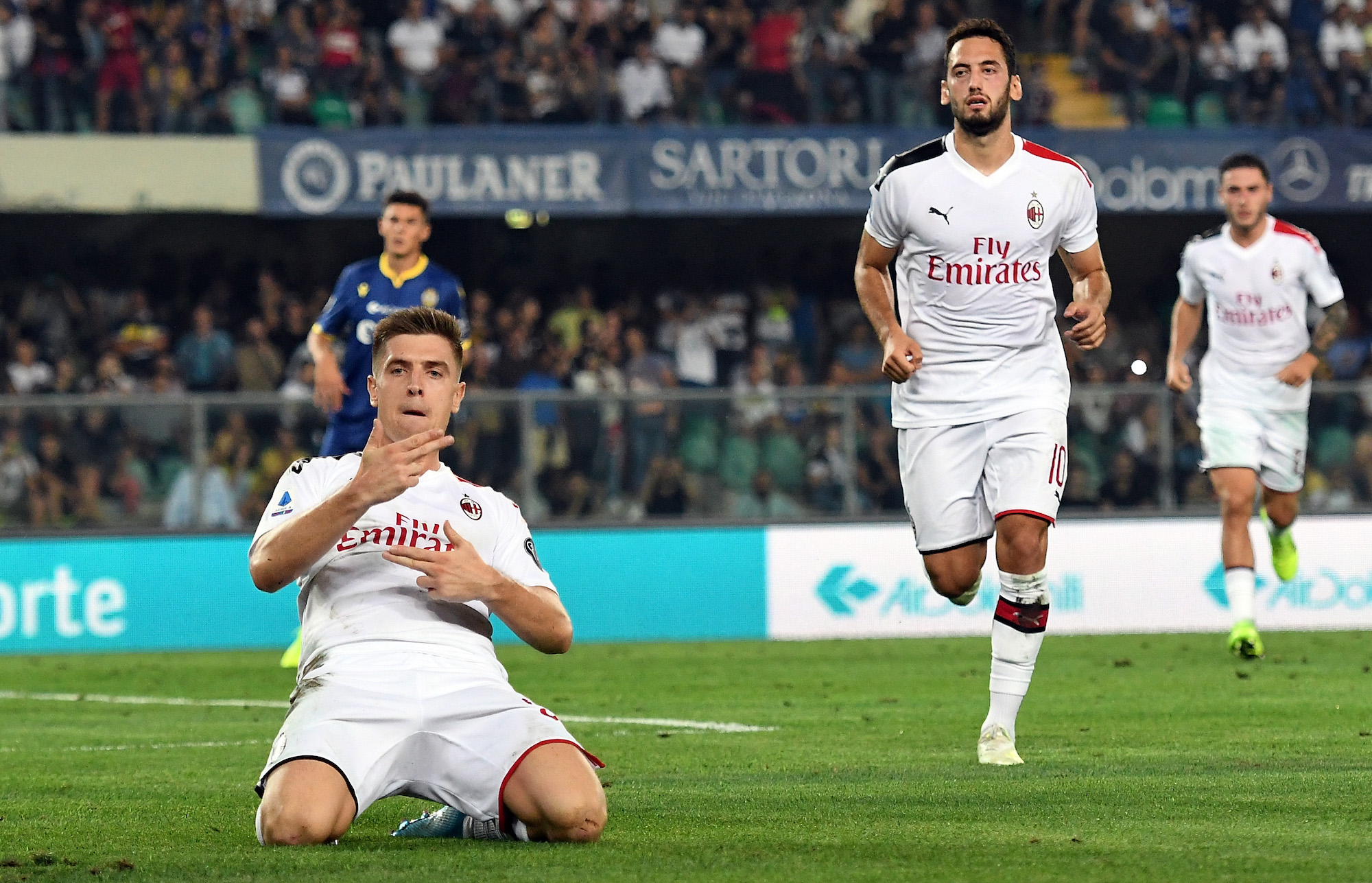 Tuttosport: What Ibrahimovic’s arrival would mean for Piatek and Leao

AC Milan could let Krzysztof Piatek leave in the January window after putting full trust in Rafael Leao, according to a report.

As noted by Tuesday’s edition of Tuttosport (via MilanNews.it), this could be Zlatan Ibrahimovic’s week as the Swede should make a decision on a potential return to Milan in the coming days.

However, the paper notes that the more days pass, the more the anxiety grows within Milan about Ibrahimovic’s response. If he were to say yes, the whole club would benefit both from a technical point of view but also the exposure that his return would bring.

Furthermore, in light of the poor recent performances from Piatek and Leao his signing has become a necessity to help a team which has scored just 13 goals in the first 14 games of the season.

The paper continues by adding that the salary of Ibra could push Piatek elsewhere (obviously on loan), with the Milan leaders having reiterated to Leao’s entourage their intention not to let him leave in January.

Despite this, there is still the idea that the Piatek-Ibra pairing could work – the only certainty is that Milan will sign a striker in January.