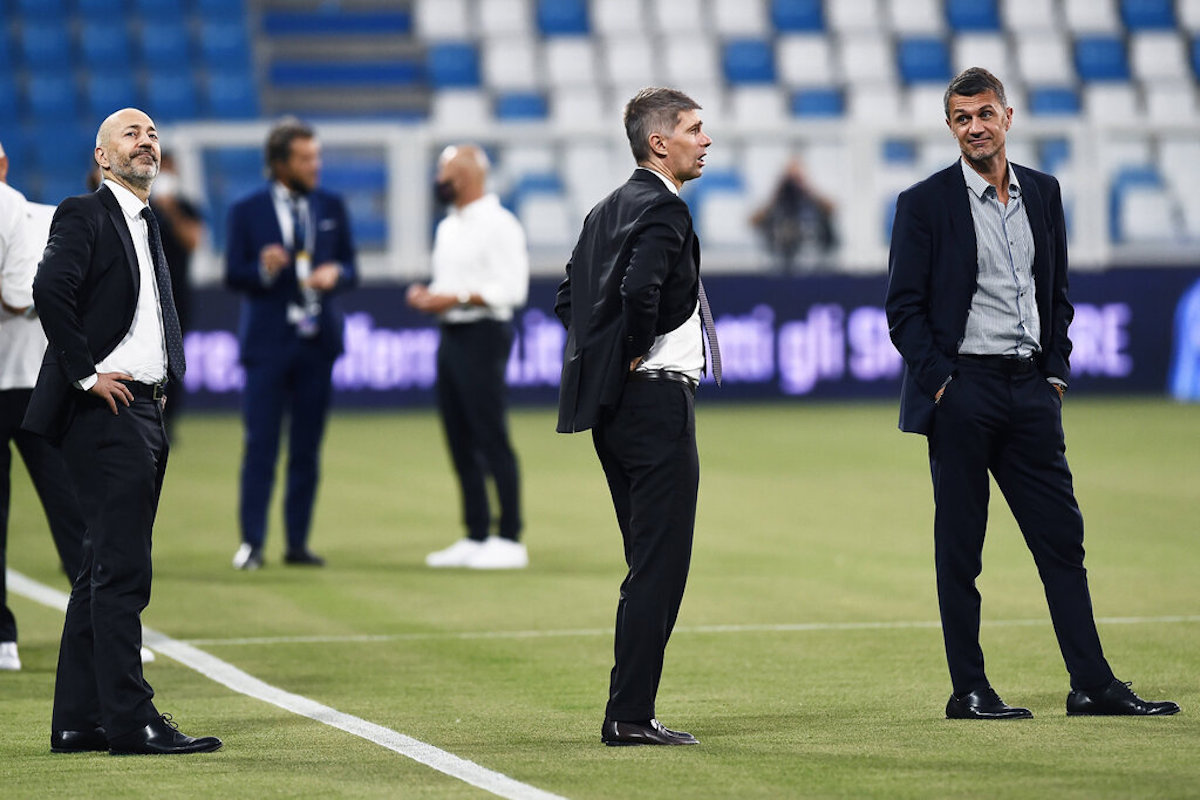 Tuttosport: Why Milan’s pursuit of a new No.10 is shrouded in mystery plus eight possible targets

Evaluations are underway to understand who the perfect target is to become Milan’s new attacking midfielder, according to a report.

This morning’s edition of Tuttosport (via MilanNews) writes that Milan are looking for a playmaker but a lot still remains shrouded in mystery, such as the budget available, the type of player they are looking for and whether they must also be able to adapt to other roles like Brahim Diaz can.

The paper goes on to mention a number of names such as Josip Ilicic of Atalanta, who is no longer young but brings valuable experience, knows the league well and would be a low-cost deal.

Philippe Coutinho, on the other hand, has returned from a complicated season due to injuries and has an out-of-reach salary not only for Milan, but for many other clubs. Then there is Isco, a four-time Champions League winner that the Rossoneri like very much, but it remains to be seen what Real Madrid want to sell him.

James Rodriguez is on the list but also in this case his salary is quite high, while Dani Ceballos of Real Madrid, Dusan Tadic of Ajax and Hakim Ziyech of Chelsea are too. The latter is perhaps the player that most piques the interest of Maldini and Massara, but snatching him from Chelsea on loan with an option to buy will be tough.

Finally, watch out for Donny van de Beek who could leave Manchester United after just a year. In short there are many names and many different profiles, so the choice will not be easy.

READ MORE: Milan protect themselves with buy-back clause as part of Tonali operation