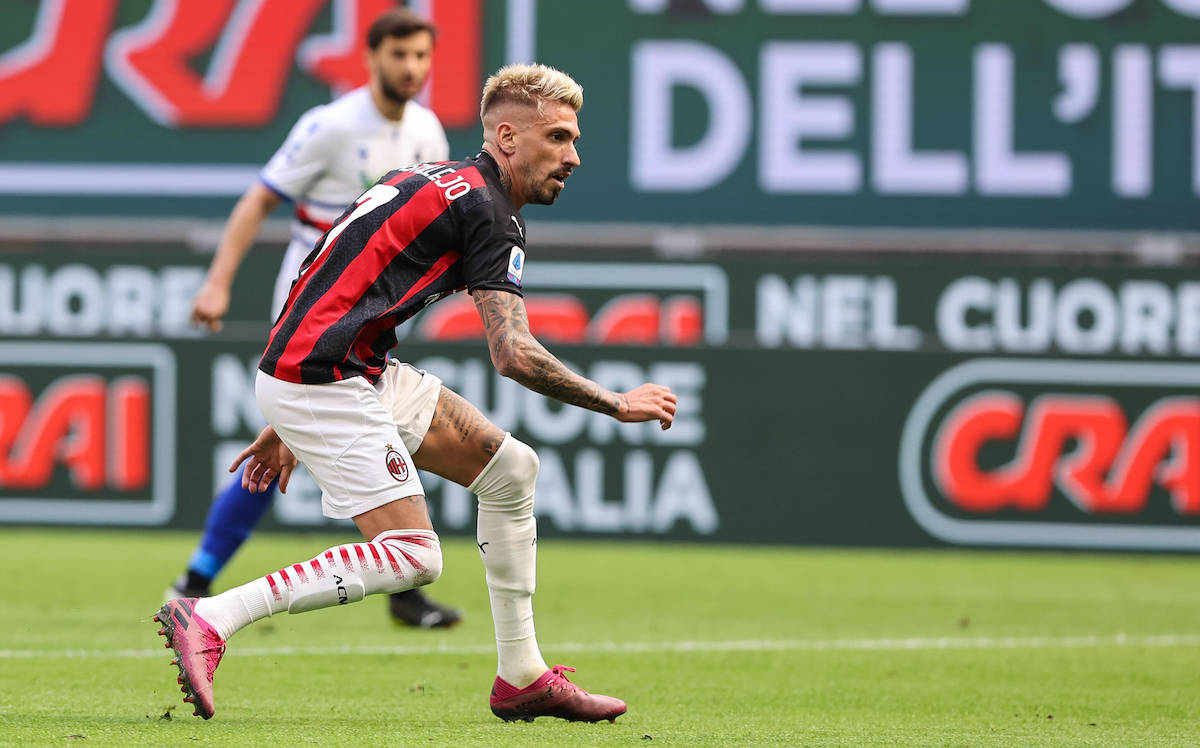 Samu Castillejo’s future at AC Milan is in doubt as a report has emerged claiming the club will accept a certain amount for him this summer.

When Stefano Pioli arrived as the head coach, Castillejo had his brightest spell in a Milan shirt as he took over the starting spot from Suso and seemed to offer more of a threat, but since then his performances have gone downhill. Now, there is an abundance of speculation suggesting that his days at Milan are numbers as a quality reinforcement is sought for the right.

According to Tuttosport (via MilanNews), Castillejo is among the players in the current Milan squad who could pack their bags at the end of the season. He is valued by the Rossoneri management at somewhere between €8m and €10m.

The forward has some admirers especially in Spain, among which Sevilla have come forward as a possible destination, having ironically signed Suso from Milan back in January 2020.