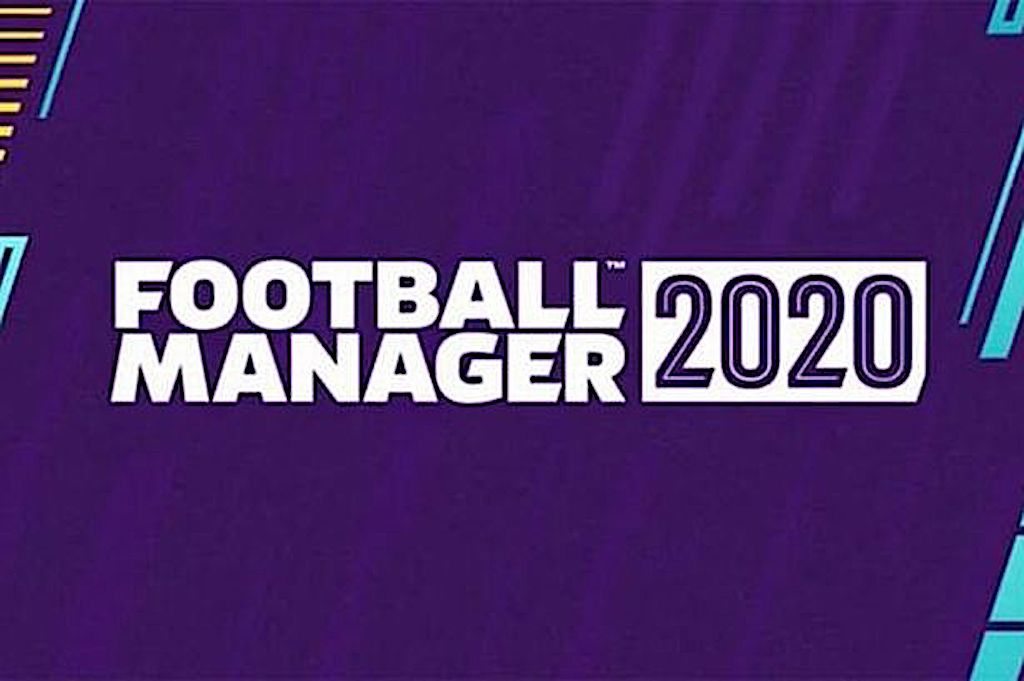 AC Milan have two ‘Wonderkids’ present in the latest edition of the popular football video game Football Manager 2020, it has been revealed.

The British tabloid Independent has published the list of Wonderkids that feature on the newest instalment of the management simulator – i.e. the best U21 players within the game’s comprehensive database.

Two AC Milan players are present and both are goalkeepers, with Gianluigi Donnarumma obviously one of them and being valued at £29million when starting a new career – a valuation which takes into account his contract situation.

Together with Gigio there is also Alessandro Plizzari. The Rossoneri talent, on loan in Livorno, costs only £750,000, but has huge potential to grow and develop into an elite goalkeeper.

Also present in the list of are a number of players who have been linked with a move to AC Milan in recent times like RB Leipzig’s Dayot Upamecano, PSG’s Tanguy Kouassi or midfielders Florentino Luis (Benfica) and Eduardo Camavinga (Stade Rennais).