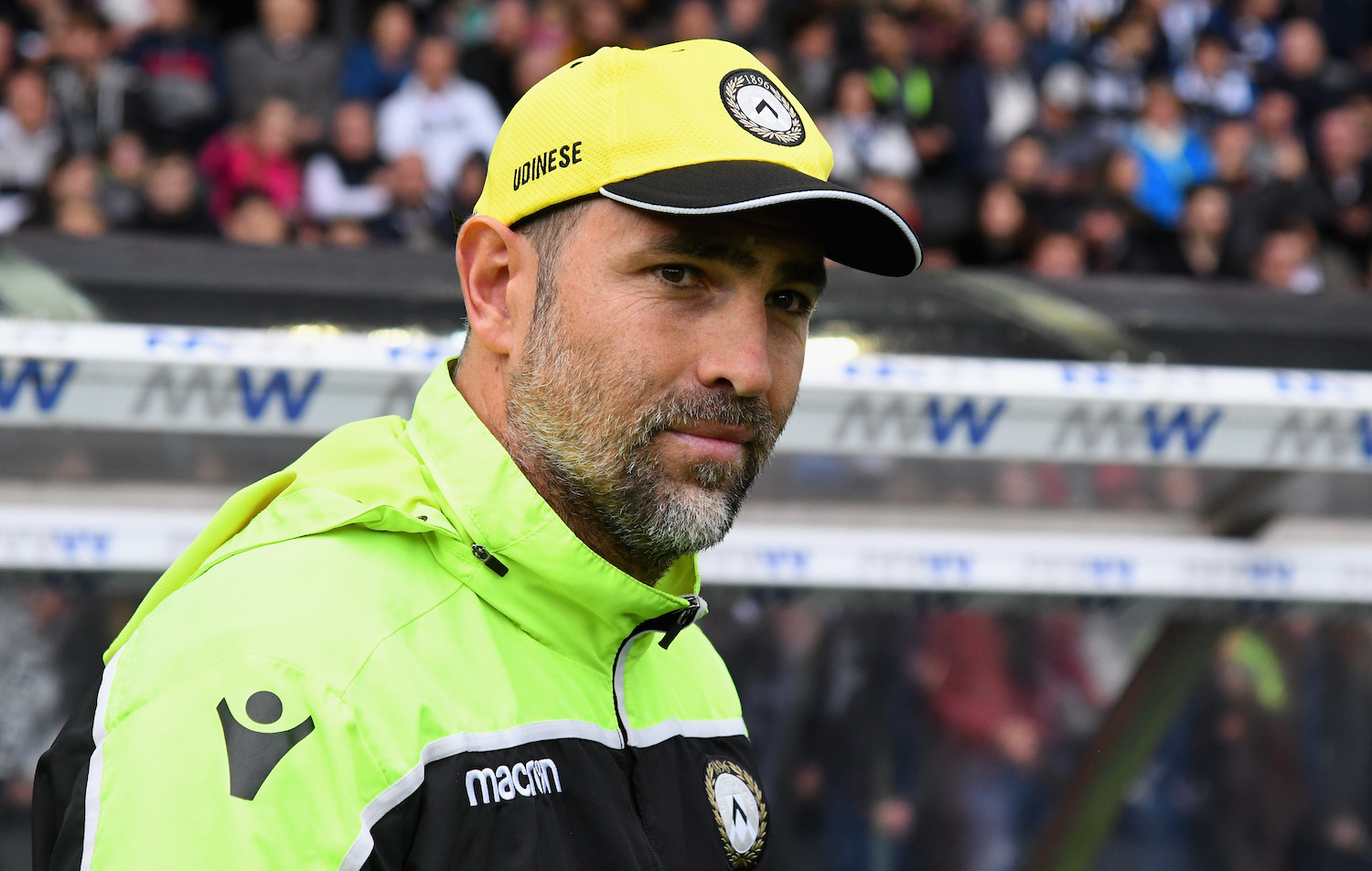 Udinese boss Tudor on Milan clash: “It could’ve been worse for us”

Udinese boss Igor Tudor has suggested that the prospect of facing Milan in their season opener is not one that strikes fear into him.

The Rossoneri travel to the Stadio Friuli on Sunday to open their 2019-20 Serie A season, and it is not a place that has provided a great deal of success in recent years.

Milan have won just two of their last seven league games away at Udinese, losing four of them.

In addition, Milan last kept a clean sheet away at Udinese in May 2011, in a 0-0 stalemate.

There is however a deal of optimism surrounding Milan who have undergone somewhat of a radical overhaul this summer, implementing a new head coach (Marco Giampaolo), technical director (Paolo Maldini) and sporting director (Ricky Massara).

Despite this, Udinese manager Igor Tudor does not seem to be too worried about facing the Rossoneri to kick off the season as he looks to take his side higher than the 12th place they managed last campaign.

“We await this opener with joy, as it’ll be an entertaining match against a team of a very high level. Milan made European football history and it’s good that we are facing one of the big clubs at home to start with. Udinese will be tough to beat this season, always, and will have our identity.

“The Rossoneri have a new Coach and many new players, so they haven’t got used to the system yet. Milan at home in our first game: it could’ve been worse for us.

“This is going to be a fascinating Serie A season. England has made a leap forward in recent years, but I maintain that for a Coach, Italy is the most intriguing and difficult league in the world.”