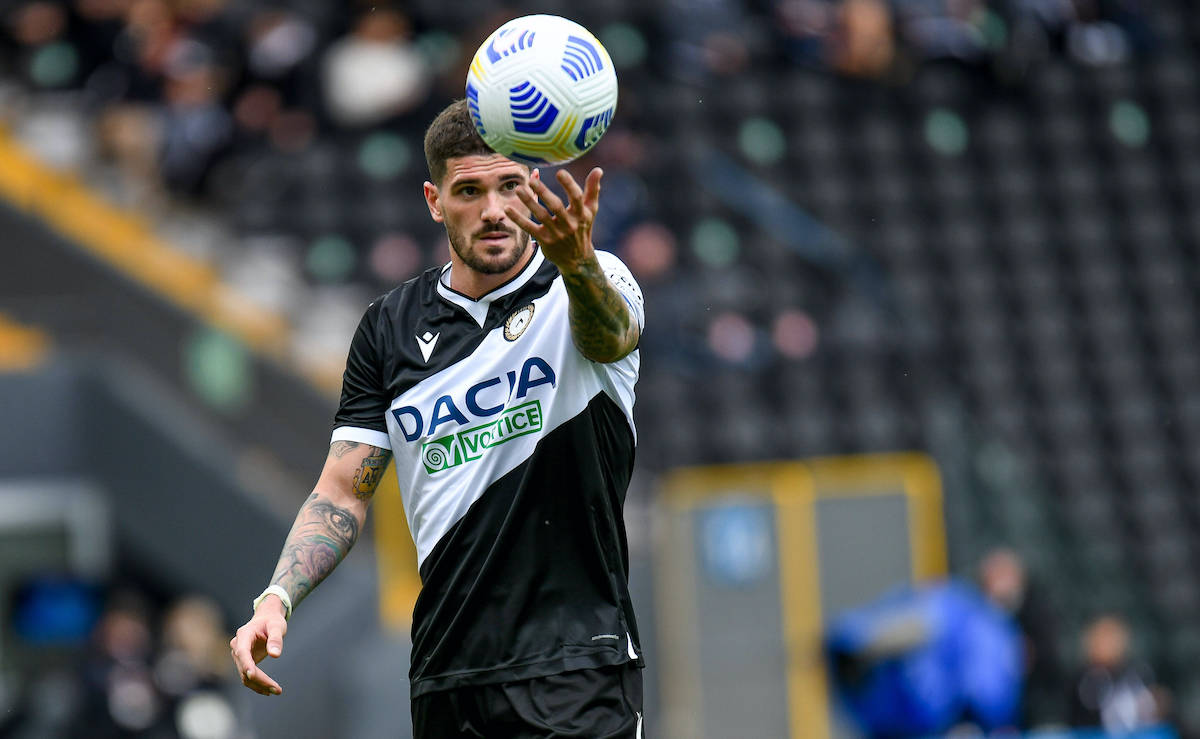 Milan are keeping tabs on several players – as you would expect – and with Champions League in the bag, they will be able to make some investments. One of the more expensive players on their radar is Rodrigo De Paul.

This past season, the Argentine scored nine goals and assisted an additional ten for Udinese, unexpectedly attracting the interest of several big clubs. Milan seem to be one of them, given that Hakan Calhanoglu could leave at the end of this month.

Speaking to Radio Marte, as cited by MilanNews, Udinese’s chief scout Andrea Carnevale spoke about the future of De Paul. He also confirmed that several clubs are interested and that the will of the player will be important.

“I know there are several teams, they all want him. My opinion is that he will choose the team, he has a series of requests and we will see if he will remain in Italy or go abroad,” he began.

Since the radio station is Naples-based, Carnevale was also asked specifically about Napoli (via MilanNews) and certainly didn’t close that door. However, the high demand of Udinese seems to be a problem for everyone involved in the race.

“Anything is possible. In recent years, Rodrigo has had impressive improvements. If he went to Napoli, I would be very pleased and the possibilities are there,” he stated.