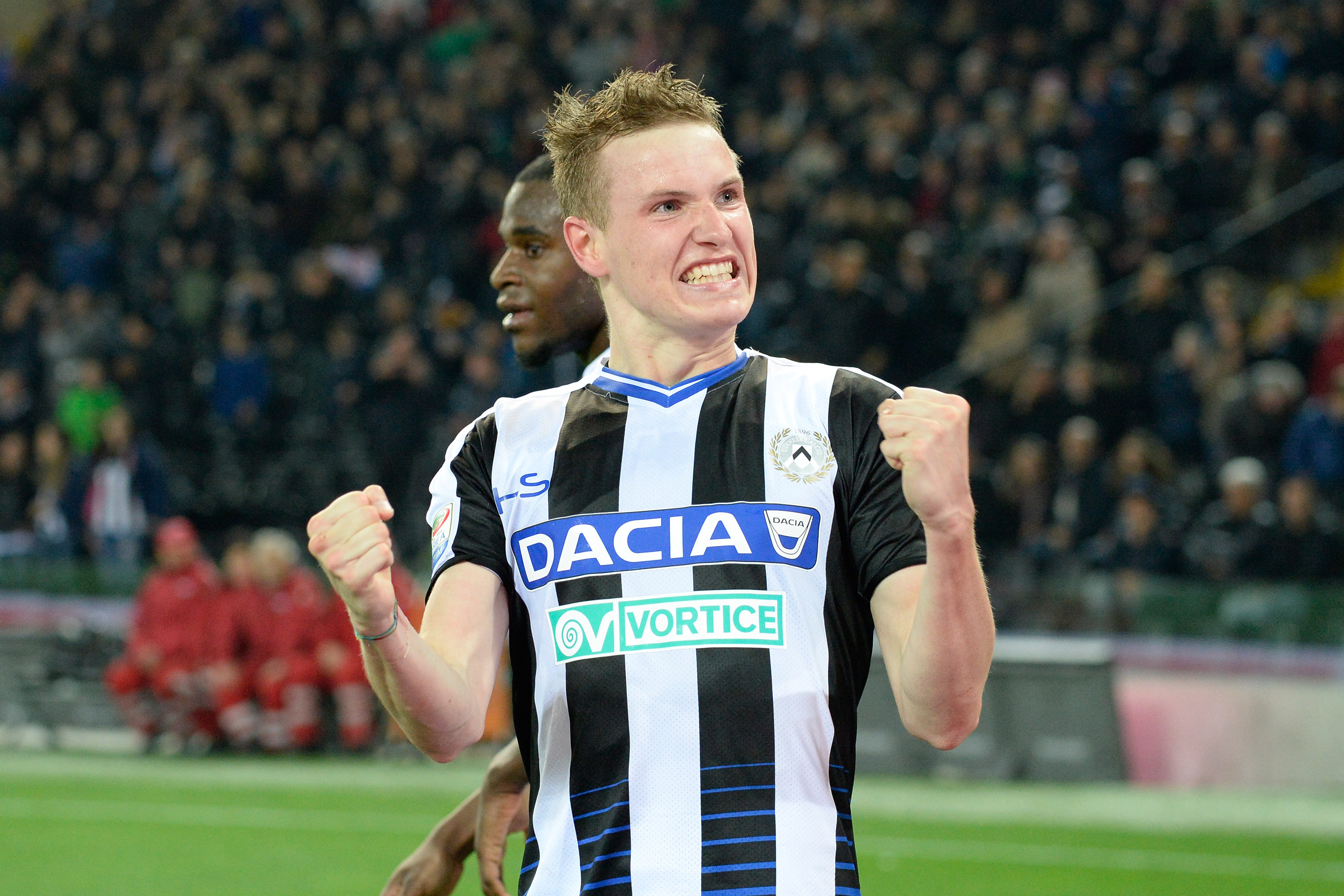 He also mentioned that the deal would depend on the completion of the transfer of M’baye Niang to Torino, as Di Marzio reported earlier today that a deal looks closer than ever, with a reported 15 million price having been agreed between the clubs.

Jankto’s agent, Giuseppe Rosi, spent over three hours at Casa Milan today. While leaving Casa Milan, he said that “Mirabelli has something very interesting in mind…”.

The 21-year old moved from Slavia Prag to Udinese in the 14/15 season and has gone from strength to strength, having had a great season last season after contributing to 9 goals from midfield.

He can operate as both a centre midfielder and a left winger/midfielder and would provide much-needed cover in those areas should he arrive. The midfielder has been reportedly monitored by Juventus and Inter as well.