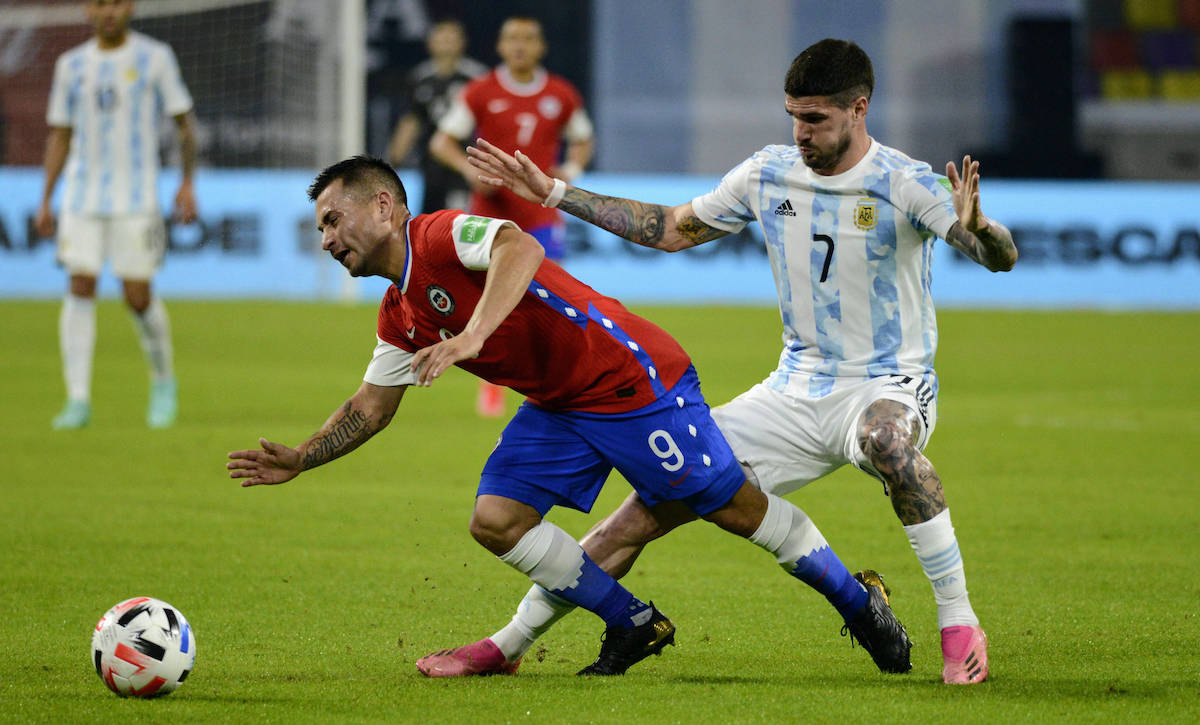 Calciomercato.com reported yesterday that De Paul is destined to leave Udinese this summer and he has already said goodbye to his teammates. Milan are interested in the player as their current No.10, Hakan Calhanoglu, hasn’t made a decision on the renewal offer. However, Atletico Madrid are ahead in the race as they are already in advanced talks with Udinese.

Andrea Carnevale spoke to PianetaMilan about De Paul and his links with a number of top clubs, and was also asked about whether Hauge could be a target for them.

“De Paul can play in all the teams that play in Serie A and also in Europe, that is for the clubs that make the Champions League. He is a player of great quality and is a leader. Physically he has also shown himself to be a player from great competitions. I am very pleased: we brought back to the top in Italy a player who had ‘failed’ in Valencia. There is great satisfaction on our part too,” he said.

For weeks there has been talk of Milan’s interest in De Paul. Can you tell us anything?

“There is interest. He is a player on everyone’s lips. Then whether he goes to Milan, Napoli or Juventus, everything is possible. De Paul has now become a coveted player for all Serie A teams and teams in Europe.

“Then the final choice is up to him: if he were to stay in Udine I would be happy since he is a decisive player. The choice in any case will be made only by De Paul: now he is competing in the Copa America and is focused on that. He was clear in the various interviews about his desire to try a new experience. Only he and the club know the agreements between De Paul and Udinese: I can only say that he is a great player and that he can aspire to play in the Champions League.”

Do you think there are more chances of him staying in Italy or going abroad?

“I am responsible for scouting for Udinese: my job is to report to the president, but he is the one who will draw the conclusions. I don’t know where he can play. The sensations are positive because I know that he is coveted by Serie A and by foreign clubs. I really don’t know if he will stay in Italy or if maybe he will play abroad.”